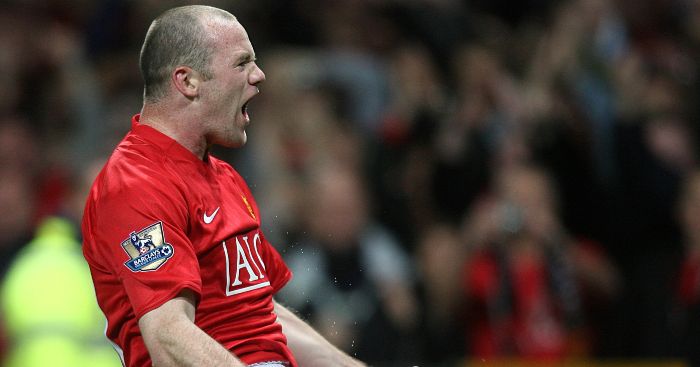 Derby County manager Wayne Rooney is expecting Man Utd to win the Premier League title this season, while he thinks Paul Pogba will have a “massive part” to play if they do.

Victory over Fulham on Wednesday night means the Red Devils are currently two points clear at the top of the Premier League table after extending their unbeaten run in the competition to 13.

Many had written Ole Gunnar Solskjaer’s side off as title challengers before the season began but they have now given themselves a great chance of winning the league.

And Rooney now expects them to go on and finish the job with the likes of Liverpool faltering after a decent start to the season.

“The last few years, Manchester United haven’t been ready to challenge for the title, but now they’ve brought in players like Fernandes and Cavani – players with a winning mentality – that has helped massively,” Rooney said (via Sky Sports).

“And now the squad is challenging for a Premier League title. I said to the coaches in the office here six weeks ago that I thought Manchester United will win the League. I still feel that today.

“Paul Pogba will have a massive part to play in that. Those players that have been brought in with winning mentalities will relieve some of the pressure from Paul a bit, and he can now show his quality on the pitch.”