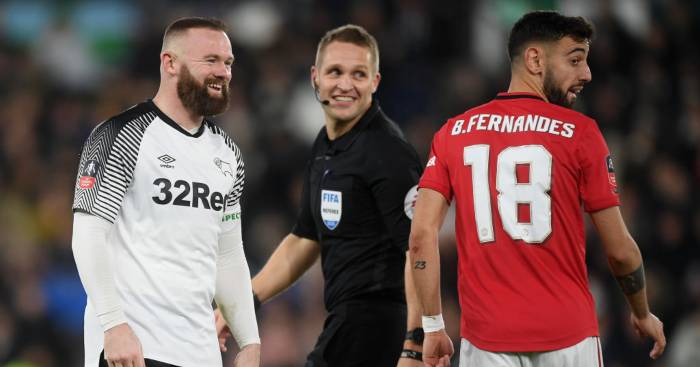 Former Manchester United forward Wayne Rooney reckons Liverpool “deserve” the Premier League title this season amid uncertainty over whether the campaign will be able to finish.

The Reds have not won the top-flight title since 1990 when they secured the old First Division crown.

Fans had hoped Liverpool would end that wait this season only for the coronavirus pandemic to stop them in their tracks by forcing a temporary break to all football.

Liverpool are 25 points clear of nearest rivals Manchester City at the top of the Premier League this season and Rooney admits that the Reds would deserve their crown.

“Liverpool will win the Premier League,” Rooney wrote in the Sunday Times. “Now, as you can imagine, I have Everton fans phoning me up saying: ‘The season has to be cancelled!’

“And, of course, as an Evertonian and someone who played for Manchester United for 13 years, there’s a bit in me that thinks that would be good…

“But no. Liverpool have been fantastic. They have put so much work in. They deserve this title. Can you imagine waiting 30 years and then having it taken away like this? The right decision has been made.

Rooney added: “It wouldn’t surprise me if finishing the season takes until the end of 2020.

“When you play behind closed doors it still means bringing together a fairly large group of people.

“Most important of all, even for a closed-doors game you need ambulances, doctors, paramedics. They’re mandatory. Police may be needed too.

“Why bring them all to a football match when in this crisis they will be needed elsewhere for things that are far more important.”