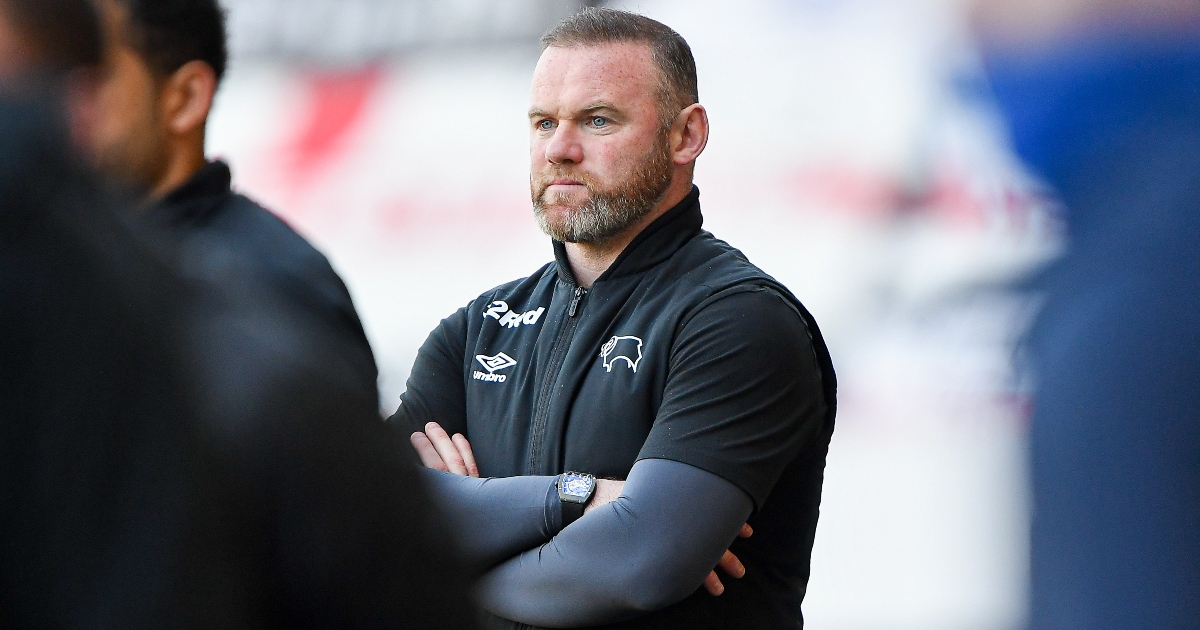 Wayne Rooney is “very, very lucky” to still be manager of Derby County, according to former Blackpool boss Ian Holloway.

Rooney was forced to issue a formal apology on Thursday after images of him in a hotel room alongside three young women went viral, with the 35-year-old having seemingly lost his way on a night out.

Derby have decided to stick with their manager ahead of the upcoming Championship campaign but Holloway thinks Rooney is fortunate to have not been sacked, citing the bad example the photos set to the rest of the squad.

“His career was absolutely sensational and I think the game needs his brain in it, adding to the game,” he told talkSPORT.

“But as a leader you need to do things that will help people want to follow you, and he’s got to realise that right now that job carries a huge responsibility.

“At this moment in time he is very, very lucky they [Derby] are putting up with that.

“But I think he needs to take a step back and have a right good look at himself.”

Rooney has since vowed to put the incident behind him and focus on his managerial duties.

“I made a mistake,” he told Sky Sports.

“I went to a private party with two of my friends. From me, I would like to apologise to my family and the club for the images which were going round.

“I want to move forward on this. I’m grateful to Derby County for giving me this opportunity to get this club back to where it belongs. I will do everything in my power to do that.”

It’s been a nightmarish first pre-season for England’s record all-time goalscorer, who injured midfielder Jason Knight in a 50/50 challenge in training last week.

Rooney has also cast doubt on whether he will be able to field a team next season unless the club brings in new players, with Derby currently restricted by a transfer embargo.

Discussions are ongoing over a relaxation of the ban.