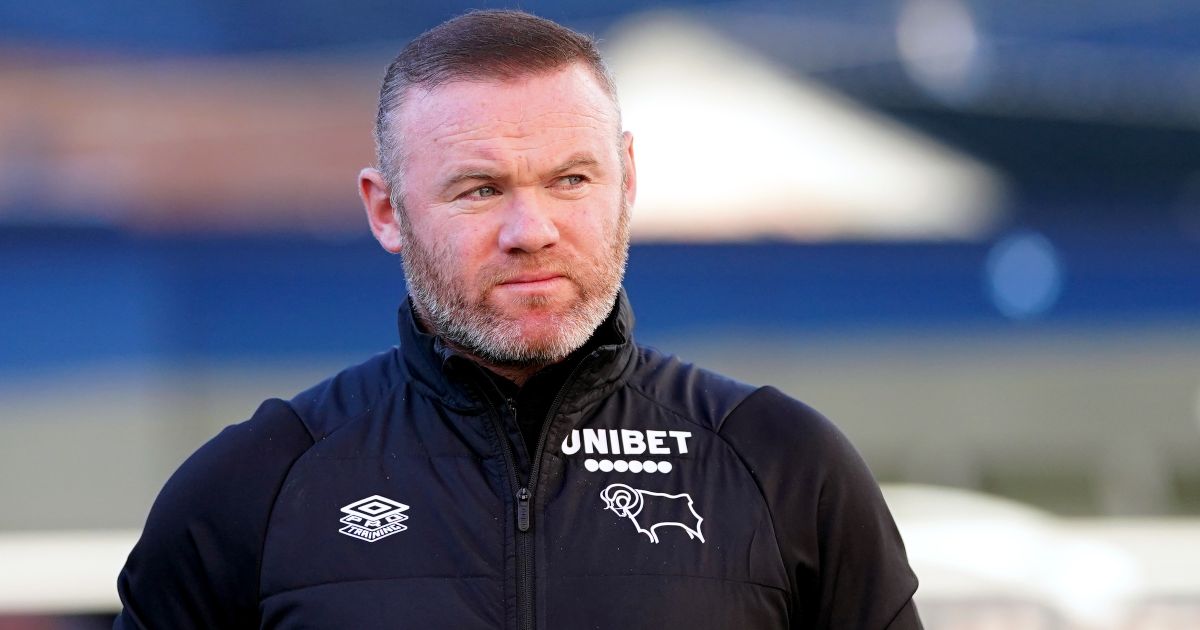 Wayne Rooney has turned down an interview for the vacant manager’s job at Everton amid his brilliant work at Championship side Derby County.

The former Toffees forward, who has impressed under difficult circumstances at Derby this season, had been reported as a candidate for the Goodison Park job after the dismissal of Rafael Benitez.

He said at a Rams press conference on Friday afternoon: “Everton approached my agent and asked me to interview for the vacant job, which I turned down.”

Rooney added: “I believe I will be a Premier League manager. I believe I’m ready for that, 100 per cent. And if that is with Everton one day in the future that would be absolutely great.

“But I’ve got a job here that I’m doing at Derby County which is an important job to me.”

He admitted he had to think long and hard about the offer.

“They got in touch with my agent, my agent let the administrators know as well, and yes of course it was a difficult decision for me (to turn it down),” Rooney said.

Meanwhile, former Premier League striker Kevin Phillips thinks Everton could get sucked into a relegation battle unless they get their next managerial appointment right.

Phillips told Football Insider: “100%. They can get sucked into the relegation battle. They’ve got no manager or real identity at the moment.

“They’ve now lost one of their best players and performers in Doucoure – it’s terrible. They’re in a real rut, low on confidence – it’s hard to see where the next win comes from.

“Roy Hodgson going in at Watford will naturally give them a lift. Newcastle and Burnley are making some really good signings. They need to stay focused and not get complacent, no club is too big to go down.

“They need to get this managerial appointment right. If they don’t, it could really bite them in the backside.

“The obvious choice is to keep Big Dunc at the club. If you bring a new manager in and they don’t get it right – it could quite easily backfire big time. It’s a really critical time now for Everton.”