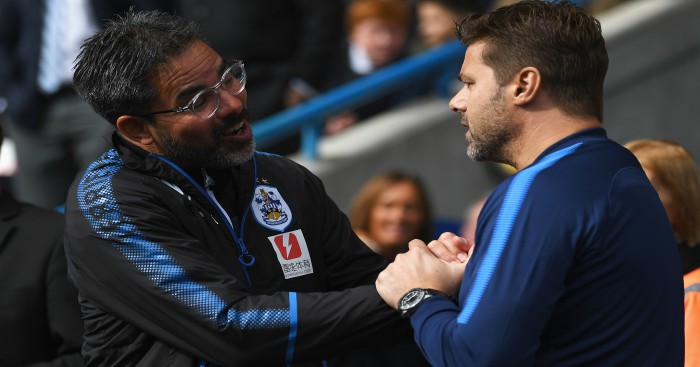 Huddersfield boss David Wagner was in the unusual position of bemoaning his side’s defensive display following the 4-0 home defeat to Tottenham.

After conceding just three times in their first six games, they more than doubled that tally, with Harry Kane’s double sandwiching a Ben Davies’ goal in the first-half. Moussa Sissoko wrapped up the scoring with a fourth late on.

“If you give Spurs a chance they probably use it, if you give them a present they use it for sure,” he said.

“We gave them too many presents. What disappointed me is they didn’t have to work enough for their chances.

“A chance for Harry Kane, a goal for Tottenham, this is the story.”