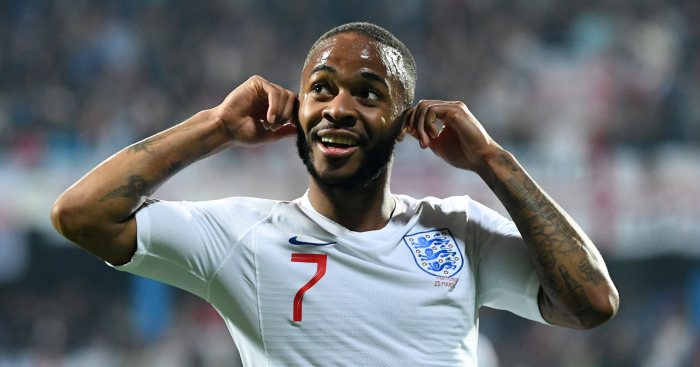 Liverpool boss Jurgen Klopp thinks managers should take their team off the field if supporters are aiming racist abuse at their players.

The issue has come to the forefront of people’s minds once again after some Montenegro supporters racially abused England’s black players during the 5-1 Euro 2020 qualifying win in Podgorica.

Raheem Sterling, after scoring England’s fifth, made a gesture with his ears towards the Montenegro fans, whilst there were monkey chants aimed at Danny Rose towards the end.

“It is not funny but it’s really difficult for me to feel situation of Raheem or Danny Rose. We have to stop games – I know Gareth didn’t do it,” Klopp told reporters ahead of Liverpool’s match with Tottenham.

“Whatever I can do, I would do. We have to stop games, anything.

“I understand why Gareth didn’t do it, but each possible is allowed in my opinion.

England Gareth Southgate and winger Callum Hudson-Odoi – who was also aware of the chants – condemned the racist abuse after the match,