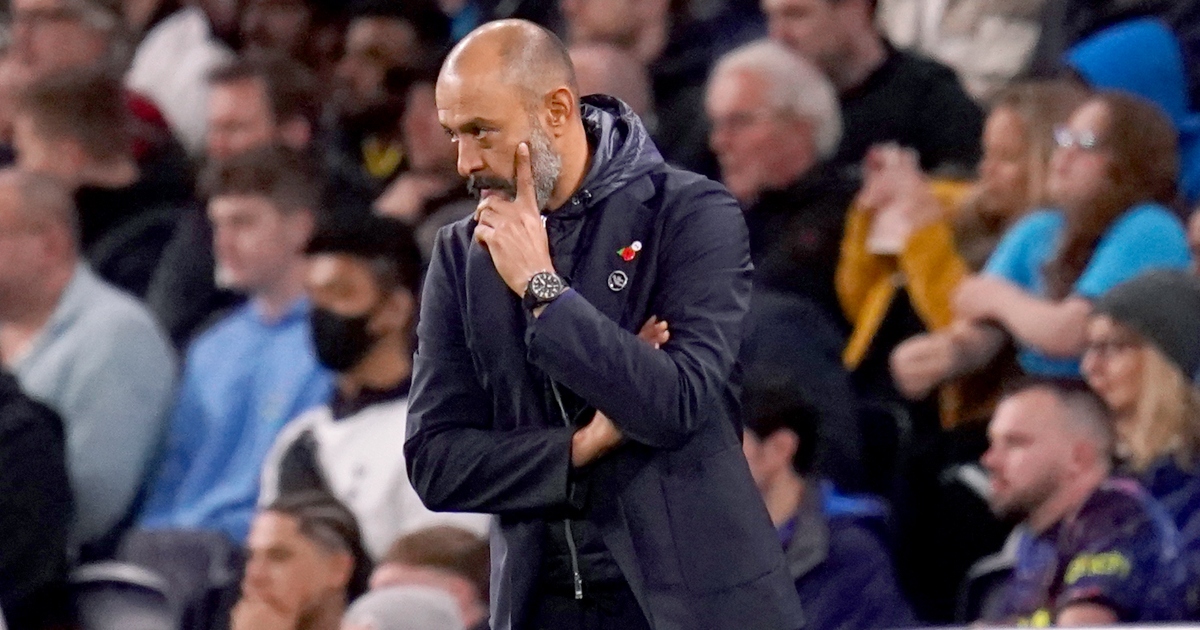 Nuno Espirito Santo insists his Tottenham team will “keep on trying” to get back on track following their 3-0 home defeat to Manchester United.

Spurs looked short of ideas as they were brushed aside by Ole Gunnar Solskjaer’s men at the Tottenham Hotspur Stadium on Saturday evening.

Goals from Cristiano Ronaldo, Edinson Cavani and Marcus Rashford sealed the win for the Red Devils to lift the pressure off of Solskjaer.

Class of ’92 have not stopped mediocrity setting in at Salford

On Saturday’s result, Nuno told Sky Sports: “Poor performance. Not too many words. We didn’t play good. United were stronger than us.

“We conceded in poor ways, lost balls, allowed counter-attacks. We couldn’t break them. They were organised.

On how his side can improve: “Trying, supporting players, finding solutions. No other way. We have to work harder.

“We have to take the best of all our players. Not focusing on Harry [Kane]. We have to support them, help them, try to make them believe they’re better than today.”

The full-time whistle was greeted with boos around the stadium after what was a poor performance from the north Londoners.

Nuno made a substitution early on in the second half, replacing Brazilian winger Lucas Moura with Steven Bergwijn.

The change shifted the mood in the stands, with Spurs fans making their feelings known by jeering Nuno’s decision.

On the fans booing, the former Wolves boss said: “We are not on the right track. This season is part of football. The fans suffer when you’re not performing well. They have showed they’re not happy. We keep on trying.”

“The era with Pochettino I can say was the best, no? From when Mauricio arrived, the first season maybe wasn’t the best but after that we got better and better.

“We were always very close to the top of the league, second or third. I enjoyed every season there, but to reach the Champions League final [in 2019] was a big success for the club.”