Home All The News We knew him well: Leicester sell keeper Zieler 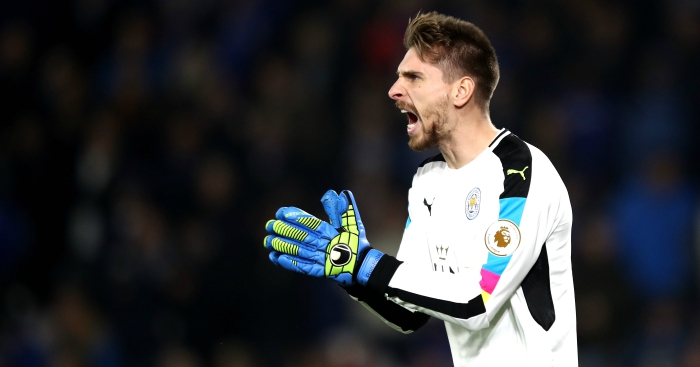 Leicester have announced the permanent transfer of goalkeeper Ron-Robert Zieler to Stuttgart.

Zieler has penned a three-year deal with the newly promoted Bundesliga side.

The 28-year-old German moved to Leicester from Hannover last summer, making 13 appearances for the Foxes, including in the Champions League win over Brugge and 4-2 Premier League victory over Manchester City.

A statement on Leicester’s website added: “He departs with the thanks and best wishes of everyone at Leicester City.”