Home Mediawatch We need to talk about that Sun front page… 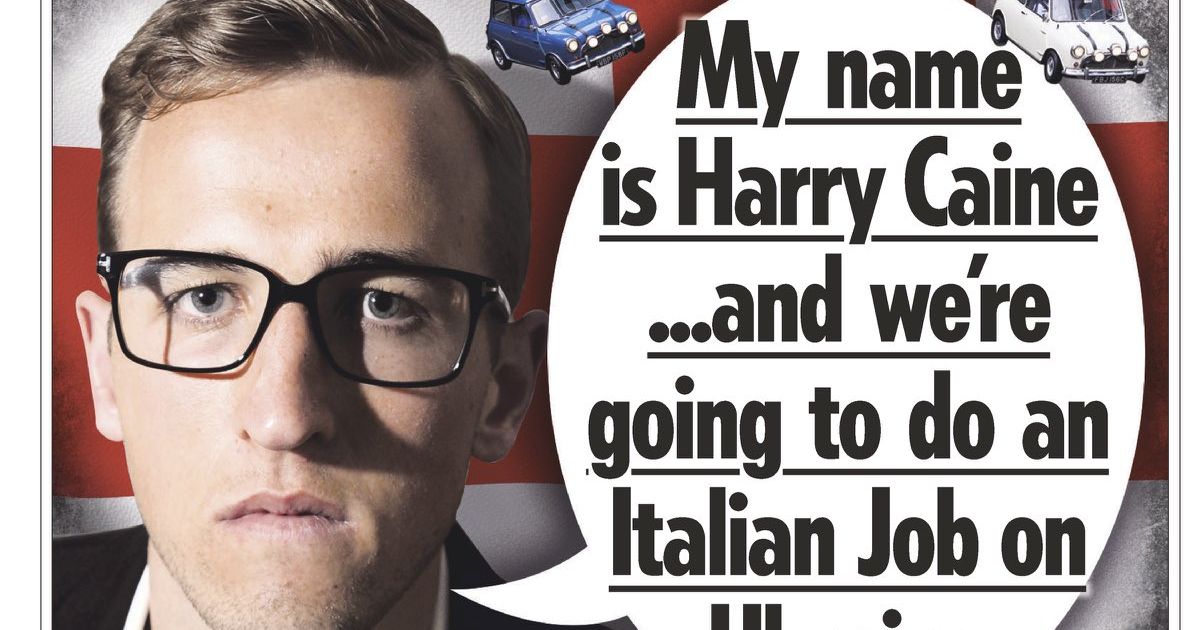 The Italian Jobby
There is no other place to start but that Sun front page, showing once again why football should be left to football journalists.

Sneakers
On the inside pages, the theme continues with a headline about ‘THE ITALIAN JOBSWORTHS’, who – the spoilsports – are trying to stop English fans ‘sneaking in’ to Italy in contravention with their quarantine laws because England have rapidly rising coronavirus cases. How petty.

In the army now
But those Italian officials cannot stop ‘recruits from a 30,000-strong band of lionhearts dubbed our “Salami Army”.

Skating over the fact that anybody English is automatically a ‘lionheart’, who the f*** has dubbed a group of English people in Italy the ‘Salami Army’. Well, The Sun, of course. Because stereotypes and war references. And. erm, absolutely nobody else, as Google and Twitter quickly tells us.

Football
Leave football to the football journalists, we said.

Terry’s all gold
Oh and we did a little sick in our mouths at The Sun‘s ‘CAPTAIN LEADER LEGEND’ back page.

No jokes. Just a little bit of sick.

The story is that ‘HARRY KANE came out swinging (he likes golf, you see) after criticism of his Euros form and insisted: I’m here because I’m good enough and I know it.’

He really doesn’t have to ‘insist’; he’s just won the Premier League Golden Boot in a season when he also notched the most assists.

Headache
The back page of the Daily Mail is dominated by tennis but they do find room for news that ‘GARETH SOUTHGATE faces an England selection headache for the Euro 2020 quarter-final against Ukraine on Saturday’, which is an incredibly alarmist way of saying that four players are a booking away from a suspension and ‘Kieran Trippier is carrying a slight muscular problem’.

Lost in space
On the inside pages of the Mail, we are treated to a guide to the Ukraine players.

An astronaut, you say? The insurance must be through the roof. Great story though. Here is the Mail’s full low-down on Serhiy Kryvtsov:

‘Inconsistent performer at the heart of defence but a hugely popular figure in Ukraine who delivered online PE lessons for schoolchildren during lockdown.

‘A character, evidenced by his love of karaoke — he is apparently a talented vocalist — and his ambition is to fly into space as a tourist.’

Berserker
It was pretty nice to see Jordan Henderson cheering on England from the sidelines; how would you describe his reaction?

If you answered with the word ‘BERSERK’ as in ‘Footage emerges of Jordan Henderson going BERSERK as he celebrates Harry Kane scoring England’s second goal against Germany while waiting to come on… before jubilant Three Lions star embraces Gareth Southgate on the touchline’ then congratulations, you could work for MailOnline.

Yes, cheering a goal definitely ranks as ‘out of control with anger or excitement; wild or frenzied’.

Over at The Sun website, they tell us ‘the amazing footage encapsulated just how much the victory meant to the nation and to the players looking to win a first major trophy since the 1966 World Cup’.

It’s a man celebrating a goal.

Textual healing
And if that footage is ‘amazing’, do you know what was ‘brilliant’? Let the Express website tell you…

Well, he has sent it to David Seaman. Let’s allow him to take up the story…

“I text him straight after the game and he was brilliant about it. He said to me ‘yeah, it’s been a long time coming!’” 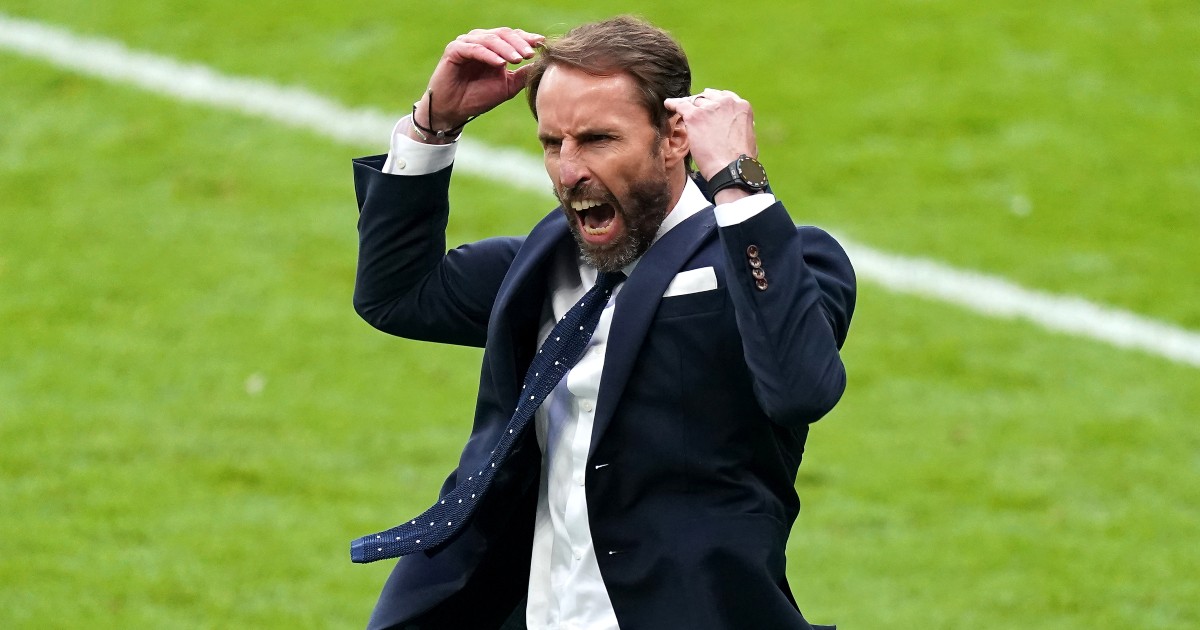