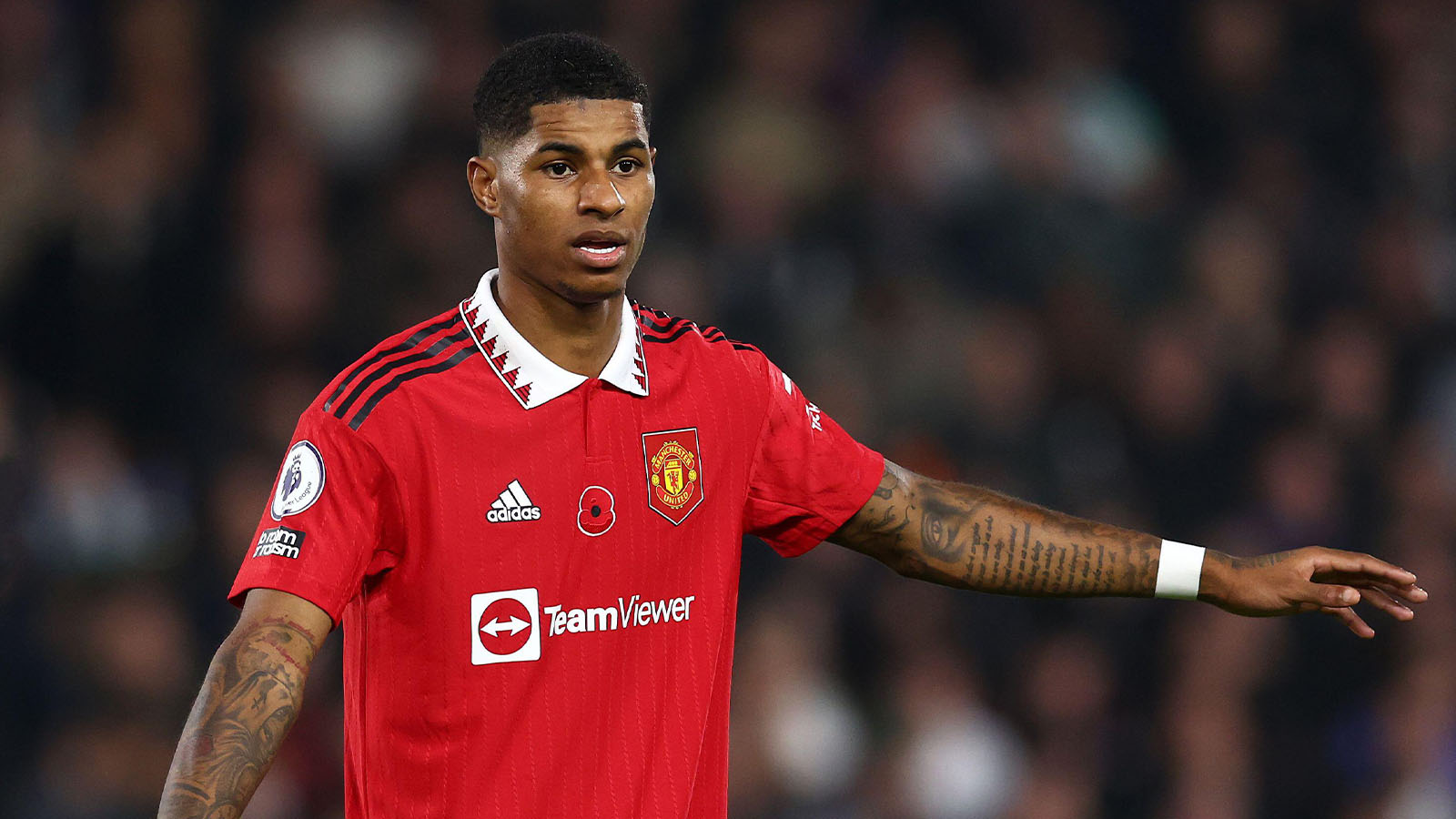 The French champions were interested in making a move for the 25-year-old last summer, but nothing materialised of their interest in the end.

It’s no secret that Rashford struggled to find his form last season as he scored just four league goals, which was his lowest-ever goal return.

This season he has looked back to his best for both club and country. The United forward scored a brace against Wales and has been a useful player for Gareth Southgate during the tournament so far.

Al-Khelaifi has clarified PSG’s previous interest in Rashford and hinted that they could make a move for him again in the near future.

“He’s another player that is really amazing,” Al-Khelaifi told Sky Sports. “And for free? To have Rashford for free, every club would run after him, definitely.”

Rashford’s current deal at Old Trafford runs until the summer of 2023, but the club does have the option to extend his deal by a further year.

He adds: “We’re not hiding it, we spoke before and… interest. But the moment was not a good moment for both sides. Maybe, summer, why not?

“Today if he’s a free agent of course we can talk to him directly but we are not going to talk to him now. Let him focus on the World Cup. Then after in January, hopefully, if we’re interested we will talk to him.”

Rashford has had a large role to play in Erik ten Hag’s side so far this season and the United boss will surely be keen on keeping him around.

“He’s been like that for a good six months at Manchester United now. He’s back on it.

“That period of his life through lockdown when he achieved so much off the pitch, it’s hard to focus on football.

“I think he’s simplified his life, he’s still achieving great things off the pitch but in a more measured manner, it doesn’t seem as full-on, and on the pitch, we’re now starting to see him.

“He’s a massive talent, he can improve and he will continue to improve and it’s great to see him in an England shirt.”