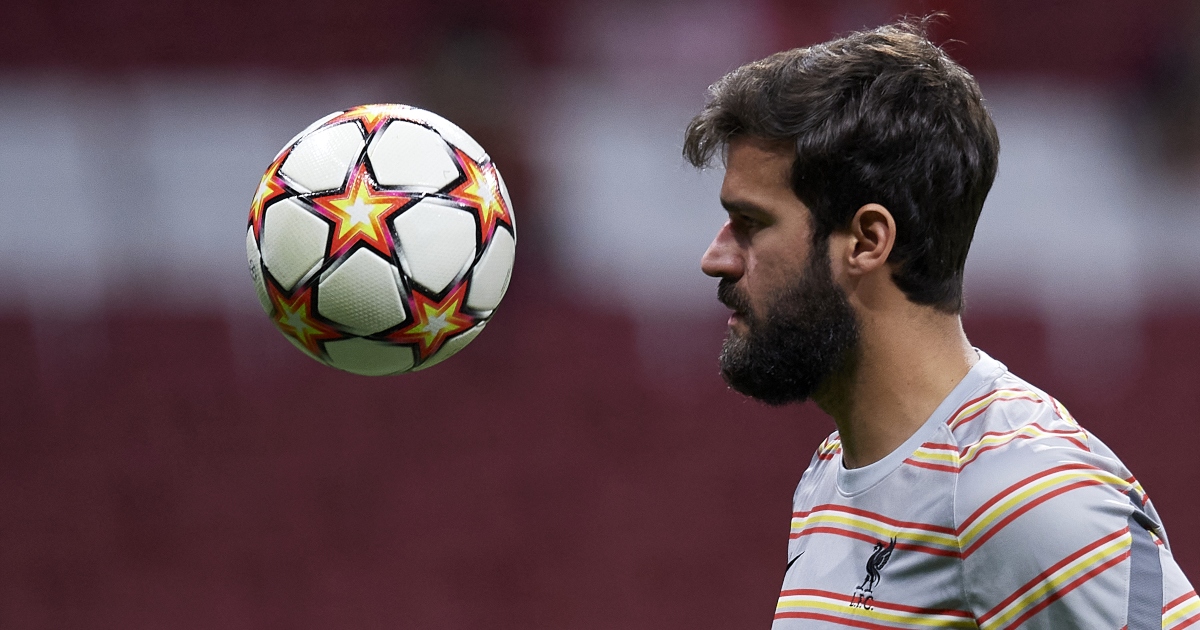 Liverpool goalkeeper Alisson Becker claims that they want to win every competition they are in this season and won’t settle for just the Premier League.

Liverpool currently find themselves fourth in the Premier League, four points off the top of the table. They have also already qualified for the knockout stage of the Champions League with four wins from four so far this season.

Jurgen Klopp’s side also have a Carabao Cup quarter-final tie with Leicester City to look forward too.

With the Premier League title race looking like it might go all the way, Liverpool will be hoping that they can regain their title from Manchester City.

Alisson, who was criticised for his performance in Liverpool’s last league outing, a 3-2 defeat at West Ham, wants the club to go for every trophy they can this season.

Speaking to the Official Liverpool FC magazine, when asked if this season is all about winning the Premier League title, Alisson said: “It’s about more than that, to be honest. We want more.

“This should be the goal and the target for everybody for a team like us. But we have to take it game by game and we must be focused on our jobs to do 100 per cent what we have to do.”

The Brazilian also praised the Liverpool supporters who have returned to Anfield this season after nearly 18 months of playing behind closed doors.

“It is amazing. I think football without fans is not football. The feeling you have to have your supporters with you on the pitch is fantastic, to have them on our side.

“They can be an extra player on the pitch for us and also they help us with the way we play, pushing us forward and giving that extra energy for us in the game when it’s needed. I’m really happy to have them back.”