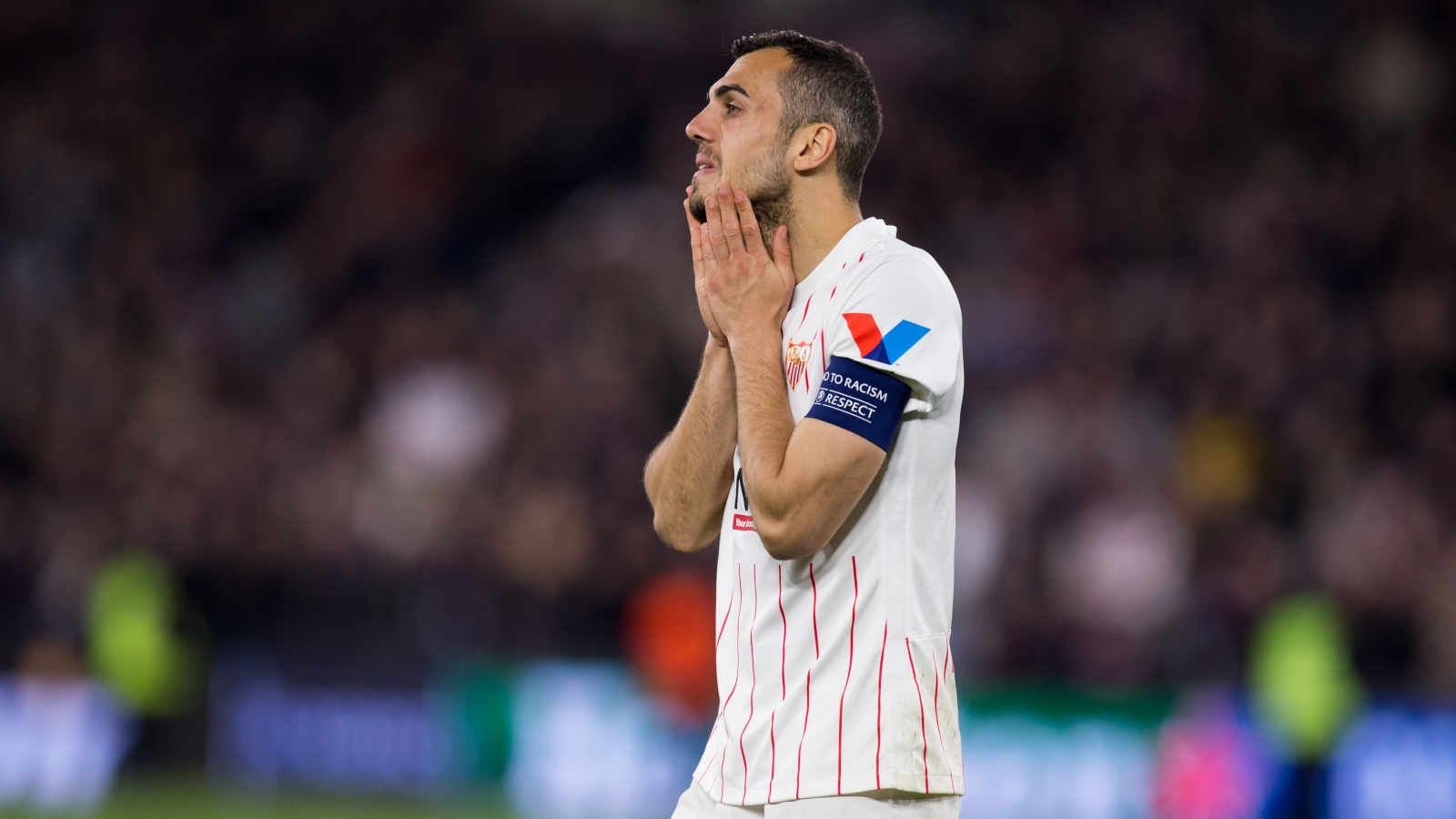 Joan Jordan believes Sevilla were better than West Ham as David Moyes’ side dumped the Spaniards out of the Europa League.

The La Liga outfit crashed out of the Europa League at the London Stadium on Thursday evening, losing 2-1 on aggregate after a 2-0 defeat, after extra-time, on the night.

Was this the night that West Ham United finally came home?

Sevilla enjoyed 56 per cent possession in the match, but only managed two shots on target in 120 minutes.

And Spanish playmaker Jordan believes Los Nervionenses were “better” at times over the two legs, saying he has a “bitter taste” following the defeat.

“The analysis is easy,” he said (via Sport Witness). “We are very disappointed.

“We had a lot of hope in this game, in the competition, but in this game above all to get through the round.

“It’s a tough stick. In the first part we weren’t good. It cost us, they squeezed us well inside, they went to the man and in the second, at times, we were better than them but we didn’t sink our teeth into them. A bitter taste and a tremendous disappointment for us and for our people.”

Jordan added: “When someone falls, you have no choice but to get up, we have to look at each other, raise our heads, there is a very good group and in general it has been a difficult year.

“We all know why, but the team has grit, feeling, football and I say it not having passed. The easy thing would be to say that we were bad and we didn’t deserve to pass, but I trust my team.”

Thursday was a euphoric, historic night for the Hammers, but they head straight back to the day job on Sunday with a derby trip to top-six rivals Tottenham.

“It’s a derby for West Ham and Tottenham, so we know it’ll be a difficult game,” said Moyes.

“Where you finish in the league gets you the chance to qualify for Europe. It’s your bread and butter as far as I’m concerned.

“Being in cup competitions adds to what we’re trying to do and teaches us how to make strides forward.”