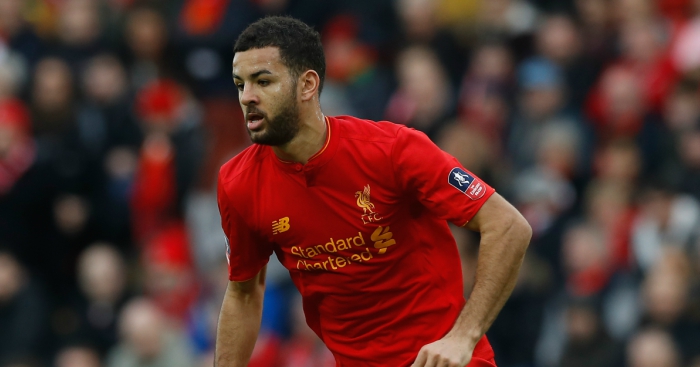 Liverpool and Hull have completed their second deals of the day, with Kevin Stewart moving to the Championship club.

The Reds announced that they had signed left-back Andrew Robertson from the Tigers earlier on Friday.

Within a matter of minutes, Hull confirmed that Stewart would be moving the other way, believed to be for a fee of £8million.

Midfielder Stewart joins the relegated club on a three-year deal.

The former Tottenham player made 20 appearances for Liverpool, including 11 in the Premier League, and has played for Crewe, Cheltenham, Burton and Swindon on loan.

Having flown to Portugal for his medical, Stewart could make his first Hull appearance in Saturday’s friendly against Benfica.

Stewart told www.hullcitytigers.com: “I’m delighted to sign for the club, I can’t wait to get started and get my boots on.

“It’s an exciting move for me and I’m looking forward to the challenge ahead.”