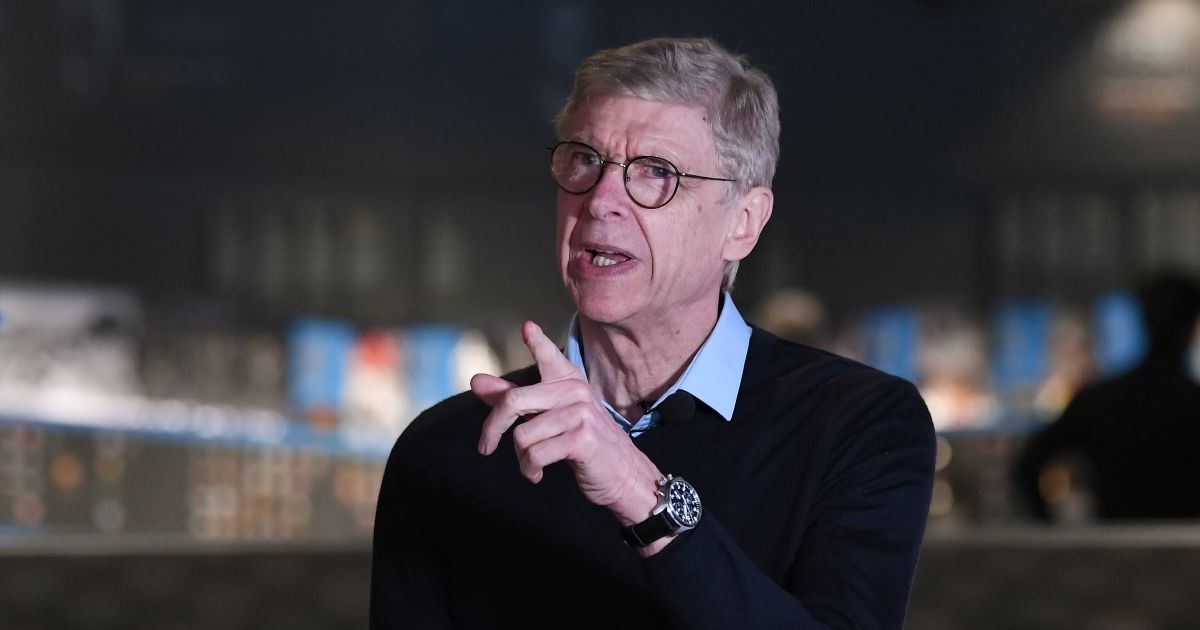 Arsene Wenger has accused Fabinho of “cheating” in Liverpool’s defeat to Inter Milan on Tuesday.

Jurgen Klopp’s side qualified for the quarter-finals of the Champions League as Lautaro Martinez’s goal at Anfield wasn’t enough as the Reds held a 2-0 lead from the first leg.

Alexis Sanchez was shown a second yellow moments after Martinez’s goal for a challenge on Fabinho.

Wenger claimed the Brazilian “made more” of the challenge to get Sanchez sent off.

“Borderline between cheating and being clever,” Wenger told beIN SPORTS. “He was cheating, he made more of it. Maybe he had pain, he was touched by Sanchez. You cannot say it was completely fake.

“Maybe he could have got up quicker. It’s one of those fouls – when it’s one of your plays you say it’s clever, when you’re completely neutral like we’re supposed to be you can say he could have made less of it.

“He didn’t want to hurt him, he played first the ball.

“The referee killed the game at the wrong moment,” Wenger added. “It could have been interesting to see the last 25 minutes with 11 against 11. Overall Liverpool deserved to qualify – even today they three times hit the post.

“But I don’t agree with the decision of the referee. It killed the interest of the game.”

Meanwhile, Jamie Carragher claims Virgil van Dijk was at fault for Martinez’s winner, and believes the Serie A side were the “better team” over the two legs.

“Yes, I would have got tighter (to Martinez if he was VVD),” said Carragher on CBS Sports. “But, for me, as a defender, your natural reaction is to get tighter.

“I must say, the rest of Van Dijk’s game was unbelievable. Some of his passing. The clearances. How cool he was.

“But he could have got a little tighter and it was a wonder goal. Inter Milan played very well over the two games. They were probably the better team than Liverpool.

“You can see the difference between Serie A and the Premier League. Liverpool are nowhere near their best and still should have come away with two goals given the chances Mo Salah had.”