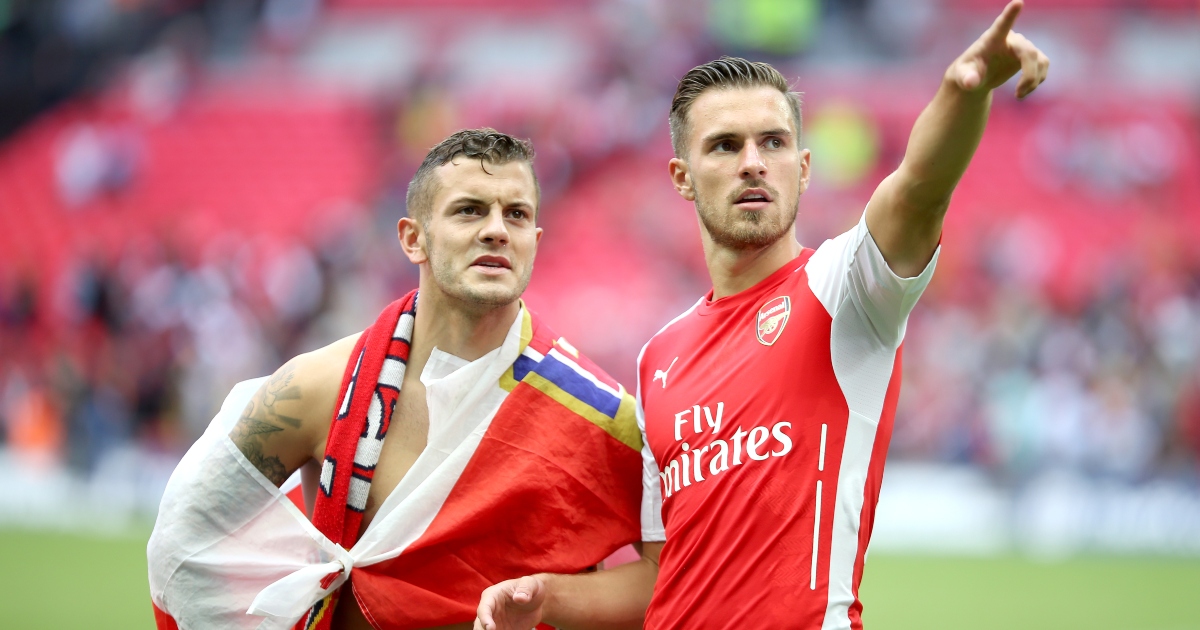 Arsene Wenger has revealed his feeling of responsibility for the injury-stricken careers of two former Arsenal stars, Aaron Ramsey and Jack Wilshere.

The former Arsenal boss gave many opportunities to youngsters during his tenure in north London, but perhaps two of the most highly regarded to break through were Ramsey and Wilshere.

The Wales international currently finds himself at Juventus, and whilst playing for one of the most prestigious clubs in the world on big wages might not seem like the worst thing, the midfielder struggles for regular game time as a result of recurring injury problems.

Wilshere on the other hand is currently without a club after leaving Bournemouth at the end of last season. The 29-year-old enjoyed a good run of games for the Cherries last year but is yet to find a home for the new season.

Now Wenger, who is currently in the news for his idea of a biennial World Cup, has admitted feeling responsible for how the duo’s careers have panned out.

Speaking to The Telegraph (via Metro), Wenger said. “I see more positivity. Before there was more kicking and I must say the media allowed that. The VAR has brought more respect for the offensive game.

Wenger, currently serving as FIFA’s Chief of Global Football Development, also revealed he was offered the England job after Roy Hodgson’s departure in 2016.