Home All The News Wenger admits his ‘heart is with Arsenal’, offers ‘support’ 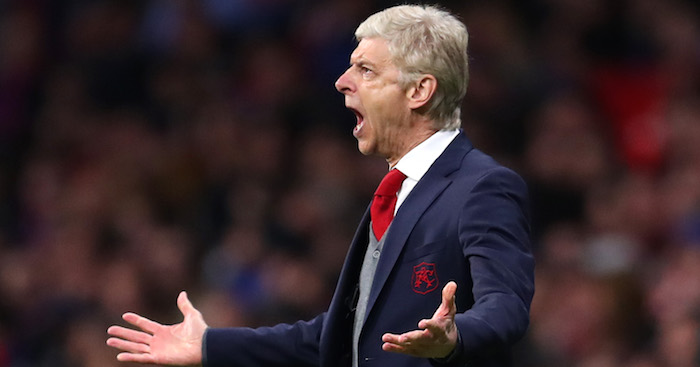 Arsene Wenger has offered to “work with” Freddie Ljungberg who is “fantastically committed” to turning Arsenal’s season around.

Wenger won three Premier League titles, including in 2003-04 when his ‘Invincibles’ – with Ljungberg among that squad – went unbeaten for an entire season.

The 70-year-old eventually saw his 22-year reign come to an emotional conclusion at the end of the 2017/18 campaign, and was replaced by Spanish boss Unai Emery.

However Emery was sacked last week after a torrid season so far and has been replaced by interim boss Ljungberg, who oversaw a 2-2 draw in his first match in charge at Norwich on Sunday.

Ljungberg has claimed he will be tapping into the knowledge of his former boss and Wenger is confident the Swede will make a success of his time in charge at the Emirates, reports The Mirror.

He said: “My heart is with the club and I want them to do well. Freddie is fantastically committed.

“He has an opportunity. Let’s get him to work with his ideas and support him.”