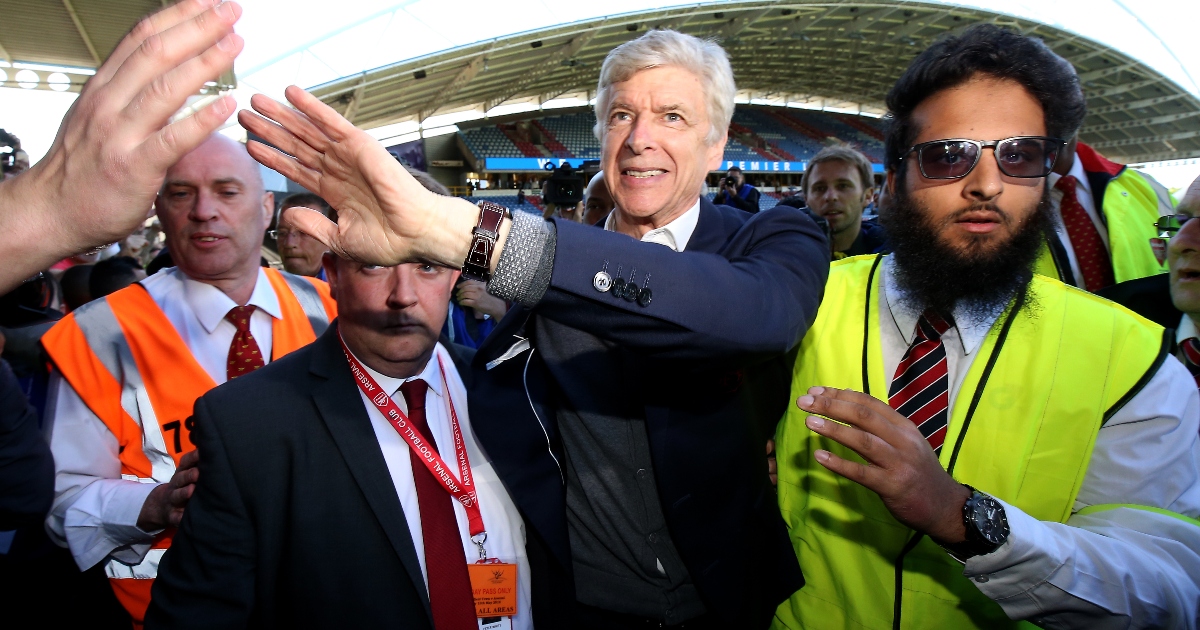 Arsene Wenger has revealed he was close to leaving Arsenal in 2007 and admits his “regret” in staying loyal to the north London club.

He took charge of over 1200 games and won three Premier League titles plus a record seven FA Cups.

Speaking in his new documentary film, ‘Arsene Wenger: Invincible’, the 72-year-old explained how he feels something may have been “broken” after guiding Arsenal to an unbeaten league season in 2003/04.

Wenger enjoyed a close relationship with former owner David Dein, and has revealed that he was close to leaving when Stan Kroenke started to buy shares in the club.

Dein’s departure had upset numerous players as he would spend time with the first-team squad, as well as youth players, something that the Arsenal hierarchy have not done a lot of since his departure.

“2007 was a decisive point,” said Wenger. “It’s the first time I could feel there were tensions inside the board.

“He actually wanted to leave,” said Dein. “And I said to him: ‘You have to stay, Arsene.’”

The legendary manager then revealed the options he had whilst at Arsenal, and admits he ‘regrets’ staying loyal to the club.

“I still today wonder if I did the right thing, because life was never exactly the same after,” he added.

“I thought, I now have to go to the end of this project. I could have gone to the French national team, the English national team twice or three times even.

“I regret. I should have gone somewhere else. I identified myself completely with the club and that was the mistake I made. Now there is no special reason for me to go there. All the rest is purely emotional and that is less important.”