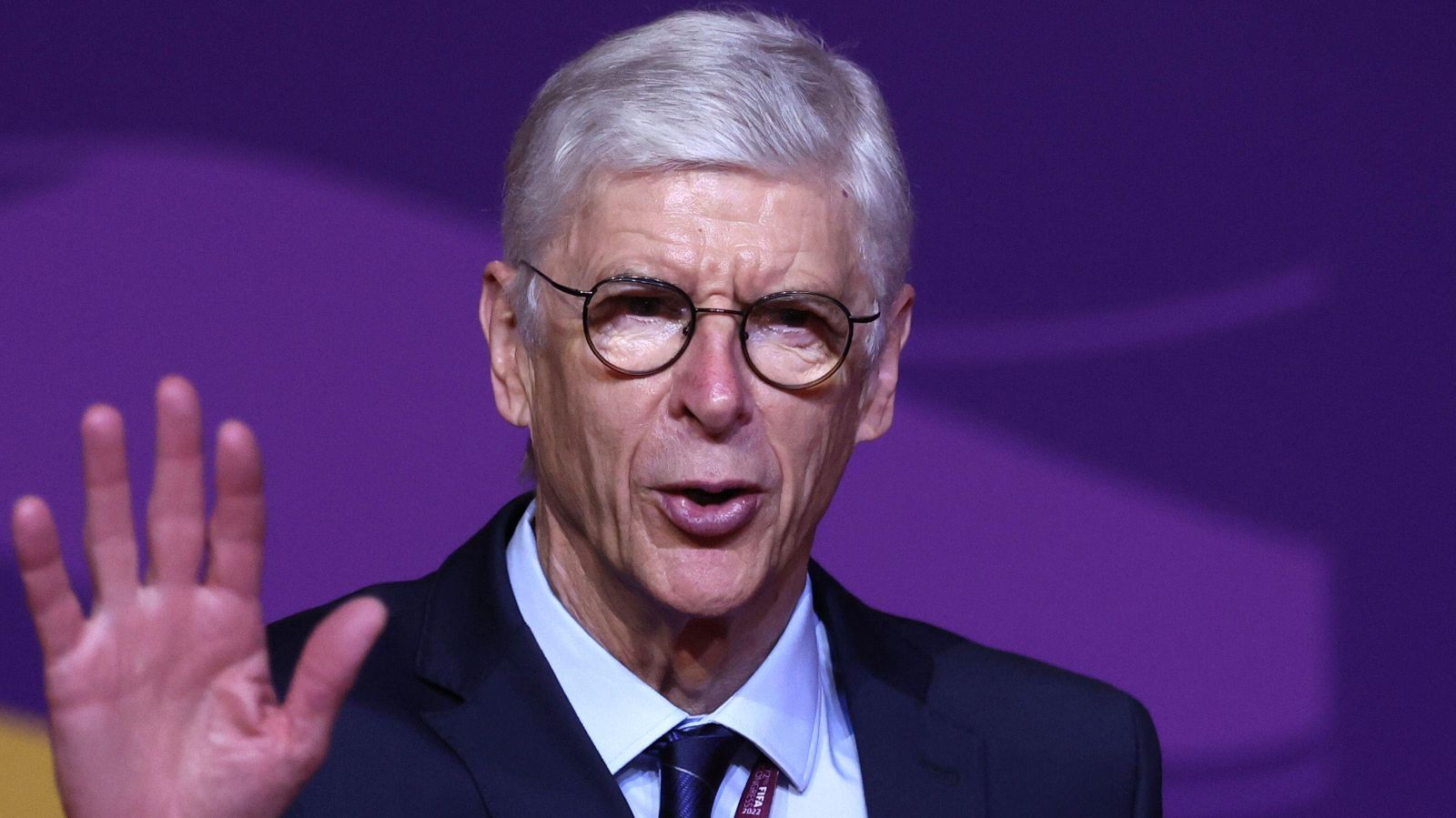 With Paris set to host the Champions League final for the third time this summer, Arsene Wenger has recalled a mistake he made as manager of Arsenal in the showpiece game in 2006.

Sol Campbell gave the Gunners the lead against Barcelona at the Stade de France that night and despite Jens Lehmann being sent off in the first half, Wenger’s side were just 13 minutes away from victory.

But late goals from Samuel Eto’o and Juliano Belletti turned the game on its head to break Arsenal hearts.

And with Liverpool set to take on Real Madrid in this year’s final on May 28, speaking on beIN Sports, Wenger explained where he thought the game was lost, insisting it was not a mistake to replace Robert Pires with goalkeeper Manuel Almunia.

“First of all you have to make quick decisions,” he said. “At that time, Pires was born in 1973 and we were in 2006, against Barcelona you know at some stage you have to defend.

“Pires was an offensive player, a very offensive player. Up front, we had (Alexander) Hleb, who was a hard-working type on the right-hand side and Pires on the left with (Freddie) Ljungberg as well.

“I had to decide is it Hleb, Ljungberg or Pires and, at the end of the day, I thought I keep the guy on the pitch who has the most energy.

“If I made a mistake it’s not at that moment. It was later in the game. In the end, with 15 minutes to go, I took Flamini on for Fabregas out because I wanted to defend the lead.

“Maybe I should have brought a third centre-back in at that time and keep the midfield as it is, take Hleb out and put a centre-back in and to try to defend as long as we could because there was only 13 minutes left.

“Sometimes with 10 minutes to go you just want to get your team over the line and focus on that. So overall, I would say many people question the change of Pires but if you had to play the game again it is not exactly what I would change.”