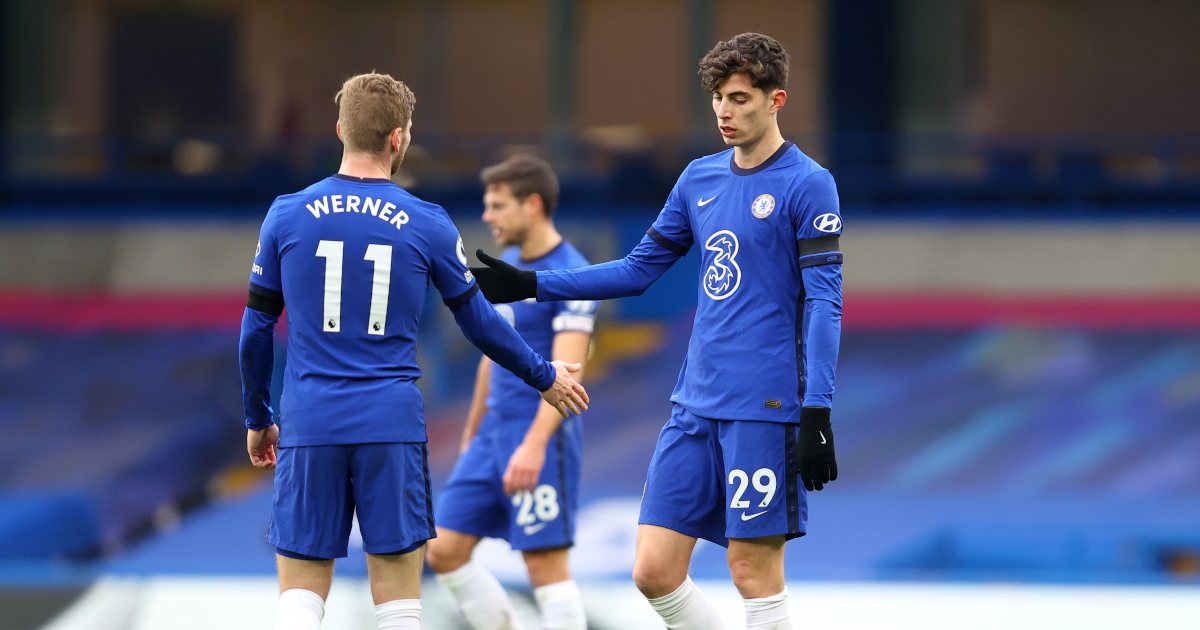 Arsenal legend Arsene Wenger claims Chelsea star Timo Werner will be the “favourite to be the player of the Euro 2020”.

The German striker joined the Blues from RB Leipzig for £47million last summer and helped his new side to Champions League glory and to fourth in the Premier League.

He notched 12 goals and 15 assists in his debut campaign in England, but his high-profile misses – including two very presentable chances in the Champions League final – have been a major talking point.

But Wenger sees the value of Werner beyond the pure numbers.

He told beIN Sports: “I like the quality of his runs. I like his movement, but he’s not… we see his conversion rate with the number of chances he has.

“He’s not good enough to say, but he will be absolutely the favourite to be the player of the tournament [Euro 2020].”

Fellow German international Kai Havertz also endured a difficult start to his life at Stamford Bridge, with Wenger admitting he was left “quite amazed” by his struggles.

Havertz joined Chelsea in a record £72million deal from Bayer Leverkusen last summer, but suffered on his arrival.

He took time to settle as a 21-year-old in a new country in the middle of a pandemic and was laid up with Covid-19 himself, which he admitted hit him “very hard”.

But his form – like so many of his teammates – picked up dramatically after Thomas Tuchel took charge in January, and he scored the only goal of the Champions League final to win it for Chelsea.

Wenger says he’s a big fan of the young playmaker and was pleased to see him adjust and perform so well in the latter part of the season.

“I believe that Havertz was very disappointing at the start,” Wenger added. “I liked him and I was quite amazed how much trouble he had at the start to settle.

“He adjusted, adapted, he came back, he suffered, he spent his period on the bench and came back again. To me, he is a very promising player. I would bet on him for the future.”