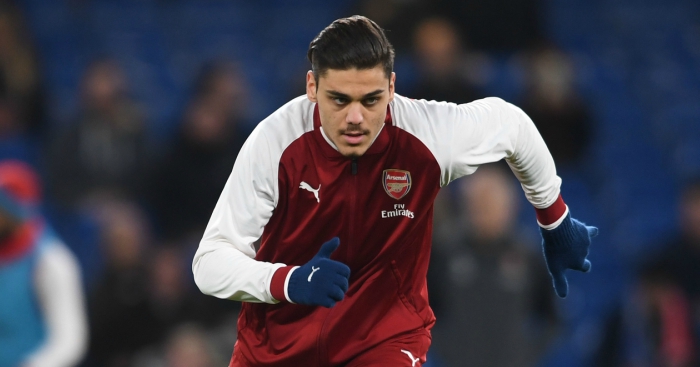 Wenger initially planned to send the 20-year-old out on loan to a Bundesliga side to help him garner more experience.

“He’s not ready to play. He will go out on loan,” the Frenchman stated.

But after the 0-0 draw with Chelsea in the first leg of the Carabao Cup semi-final, Wenger confirmed his U-turn, with the Greek youth international having been named on the bench.

“I personally want to keep him until May, to know him better, to assess his level,” he told the club’s official website.

“The first signs he has shown in training are so encouraging that I decided to keep him until May.”