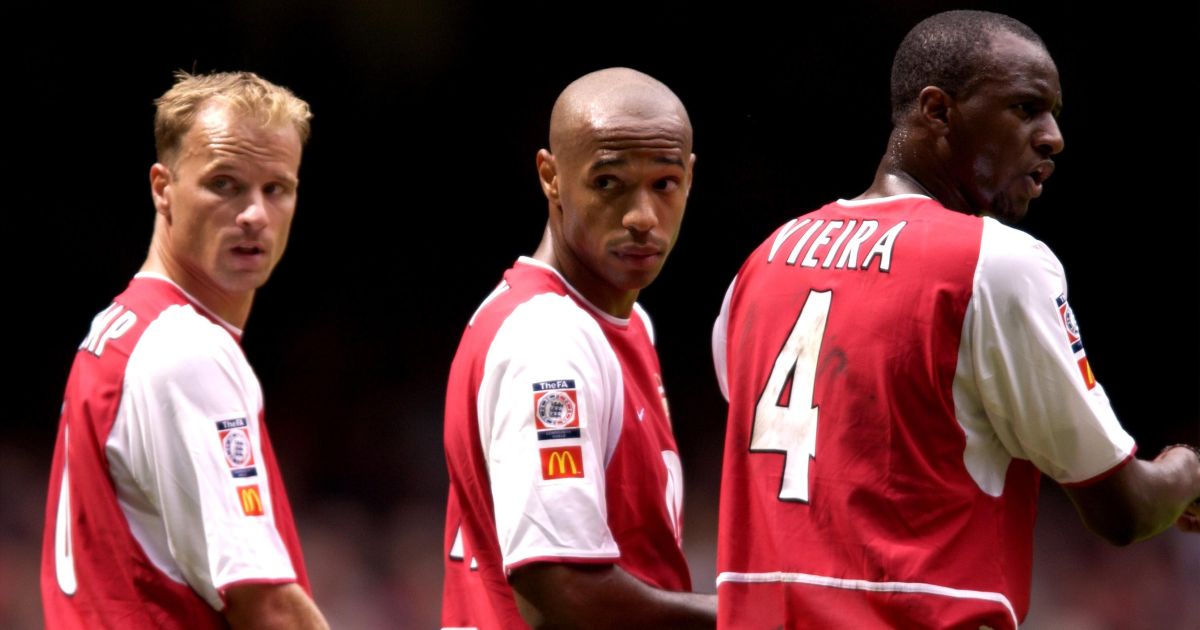 Jens Lehmann says Arsenal haven’t improved since Arsene Wenger left the club and has backed his former teammates over their proposed roles in a takeover bid.

The Gunners have failed to qualify for the Champions League since the legendary French manager left in 2018, after his 22-year stay in noth London.

Wenger secured Champions League football for 20 seasons in a row, before they finished fifth under Unai Emery; they currently sit tenth under Mikel Arteta.

And Lehmann believes Wenger should be even more highly regarded in hindsight, intimating that he was over-performing at the end of his spell at the Emirates.

Lehmann told talkSPORT: “It’s not up to me to speak about Mikel Arteta but I can speak about Arsene Wenger.

“He’s still the most successful manager in terms of financial success and the Kroenkes were very happy to have him on board, and the whole of Arsenal was.

“It tells you something about competence in the right places. David Dein was there, for example, and we can say in our time we had a great team at Arsenal with great players, and it’s still what Arsenal are admired for.

“Now it has changed and it always goes down to the decision of the manager. Now it’s Mikel Arteta and before it was Arsene.

“If the management and ownership of the club was to make changes it has to be on a very competent level and they have to ask questions. And it’s about asking them at the beginning of a new era.

“If you don’t you will probably end up in a year’s time in the same situation.”

And Lehmann admitted that it would be ‘fantastic’ if his former teammates were handed the reins in some capacity.

“Josh Kroenke and his father are still interested, and they like to make people happy,” the German added on Tuesday morning.

“I only met Josh a couple of times, but he doesn’t seem to be not interested about his club.

“It’s about competence and the guys who are there right now are good, I know the CEO, I obviously know Edu and they’re doing to the best of his abilities.

“Bringing in guys like Thierry, Dennis and Patrick, my former teammates, that would be fantastic as well.

“About a new owner, I don’t know if that works because first of all you need to know if Mr Kroenke wants to sell the club, and I’m not aware of it.

“If you have these three guys, they are all coaches and managers, so who is doing what there? There could be a conflict of interest, or a conflict of their jobs, will they all be in the pitch?

“It sounds interesting, but at the end of the day I’d like to see how they’d structure that. To have an ex-football player on board is not a bad idea.”