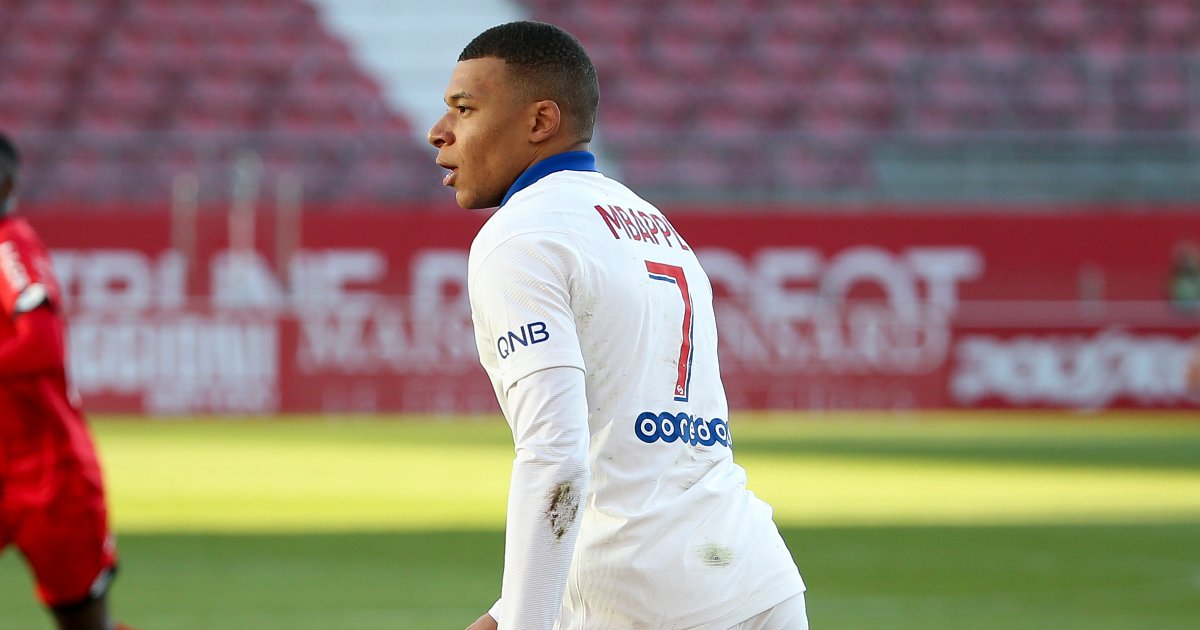 Arsene Wenger has suggested that Kylian Mbappe’s future is at PSG or Real Madrid as he cannot see a move to Liverpool coming to fruition.

The 22-year-old broke through with Monaco and he enjoyed a stellar season for them in 2016/17. He got 26 goals for the French outfit from 44 appearances.

Monaco won Ligue 1 that season and they were runners-up in the Coupe de la Ligue. They also reached the semi-finals of the Champions League.

Liverpool can and must finally use the obvious solution

Mbappe also scored four goals at the 2018 World Cup for France. He won the tournament’s best young player award as he helped his nation win their second World Cup.

The forward has been linked with a move to Liverpool over the past few months. But Wenger told Le Parisien, as cited by the Liverpool Echo, that Mbappe will either stay at PSG or join Real Madrid:

“And I hope he will have won one or several Ballon D’Or. Kylian must not place any limitations on himself.

“I have said that there are similarities between Kylian and Pele. He is a good example to follow. Pele played in four World Cups, he won three.

“Kylian, at the age of 22, has already played in one and won one.

“The French national team, which won the World Cup with key young players and by a distance, has it all to win the next one.”