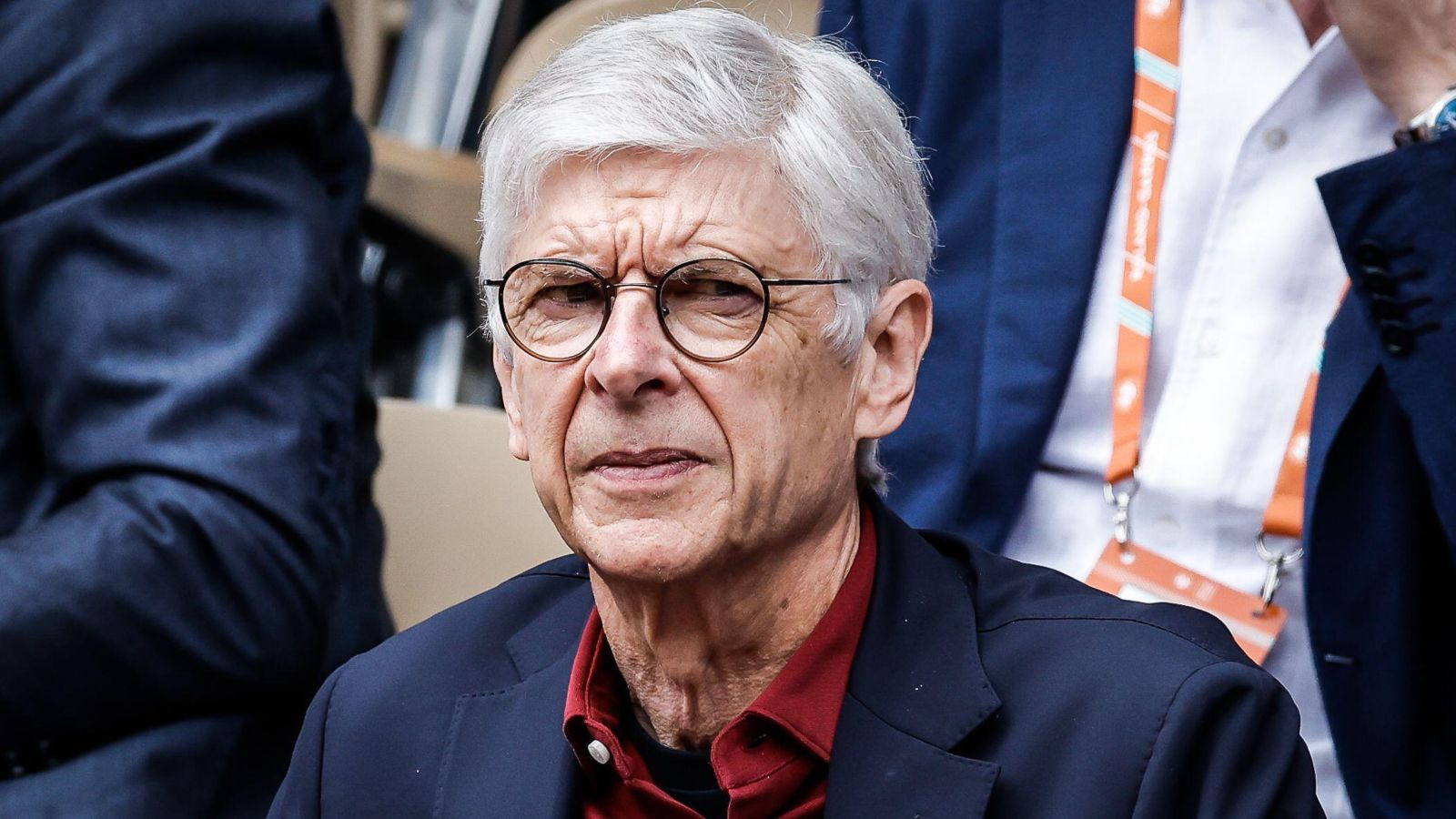 Hat-tricks from Phil Foden and Erling Haaland saw the defending champions stay within a point of early leaders Arsenal at the top of the Premier League table.

Three second-half goals gave the scoreline a bit of gloss for Man Utd but they were never in the match with Erik ten Hag’s men 4-0 down at the interval.

Man City looked like they were going to score on almost every attack and former Arsenal boss Wenger reckons that was partly down to wingers Sancho and Antony not helping out their defence.

Man Utd defender Raphael Varane was off the pitch for City’s second goal which ultimately opened the floodgates but that is the only “positive” Wenger could pick out.

Wenger added: “The only positive circumstances I must give them is that they conceded the second goal when Varane was [off the pitch]. And when I saw that Eriksen was marking Haaland you worried for man United.”

Ten Hag pointed to the “lack of belief” among his Man Utd squad for their poor display in the Manchester derby.

The Dutchman said after the match: “I also told the players (it was a) lack of belief. I’ve seen some highlights. It was obvious that we are defending not (on the) front foot, we let them play.

“We were, in possession, not brave enough, made technical skills mistakes, decision mistakes and then you get hammered.”

When put to him that professional footballers should already have that belief, Ten Hag replied: “I think often it’s the other way around.

“So, for instance, in the last five games we bring that attitude on the pitch. We have a strong belief and convincement, we bring opponents problems.

“Today it was the other way around but I think it’s normal in our process that the pattern has to go up and I think I see clearly it goes up.

“But you will have setbacks during that process and we have to learn from it but point it clearly out. We can walk away from it but if we do it we will not get the solution.

“We will be very clear and then we have to move on. We will carry on to the next game.”