Home All The News Wenger: More clarity and focus now Sanchez has gone 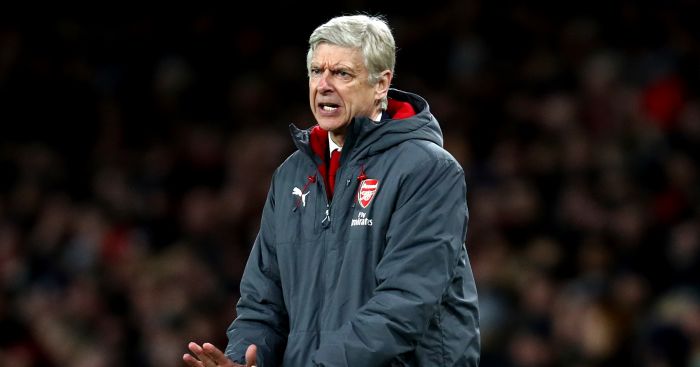 Arsene Wenger is satisfied that Arsenal are now able to deal with the loss of Alexis Sanchez following their 2-1 victory in their EFL Cup semi-final against Chelsea on Wednesday night.

Eden Hazard gave the Blues an early lead when he scored with a neat finish after Willian had slipped him in on goal before Nacho Monreal’s deflected header got the Gunners back on level terms before Granit Xhaka won it in the second half.

Sanchez moved to Manchester United on Monday following a long drawn out saga with the Chilean running down his contract at the club and Wenger admits there is now more “clarity” in the Gunners’ dressing room.

“In the first half we gave Chelsea too much respect and distance,” Wenger told Sky Sports. “We were a bit scared to go for it and we suffered from that.

“We lost a great player in Alexis Sanchez but when a team doesn’t know what’s going on in the dressing room there is less clarity and focus on performances. We know we have to deal with it now.

“We have some time to prepare for the final but we are happy to take our fans to Wembley. We’ve been there a few times now and we’re happy to be going again.”