Home All The News Wenger: My ‘biggest mistake’ was staying so long at Arsenal 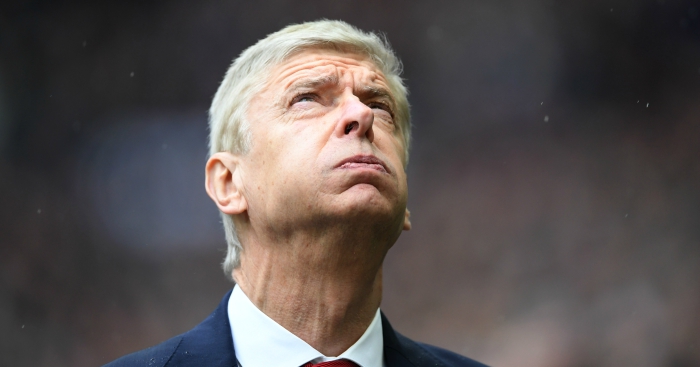 Arsene Wenger admits his “biggest mistake” may have been staying at Arsenal for so long.

Wenger finally left his post as Arsenal manager after 22 years in charge this summer.

The Frenchman won three Premier League titles and seven FA Cups, establishing himself as one of the finest ever managers in English football.

But his reign was tarnished by his final few years in charge, which saw Arsenal slip further down the league table.

In an interview with RTL, the 68-year-old admitted that he should maybe have left sooner.

Asked what the “biggest mistake” of his career was, he offered a frank response.

“Perhaps staying at the same club for 22 years,” he said.

“I’m someone who likes to move around a lot, but I also like a challenge. I’ve been a prisoner of my own challenge at times.”