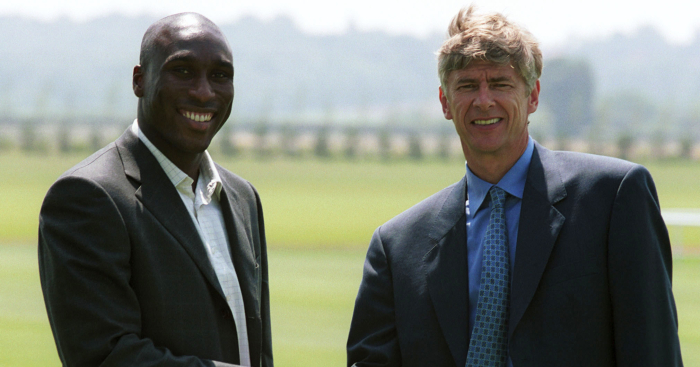 Arsene Wenger has named the four signings he is most “proud” of making at Arsenal.

Wenger spent 22 years in north London – his “biggest mistake”, apparently – and either signed or almost signed pretty much everyone.

His first deal was to bring in Remi Garde, although it is widely accepted that he played a crucial role in the arrival of Patrick Vieira just before his appointment.

Wenger’s final signing was that of Pierre-Emerick Aubameyang, who is set to form a key part of the squad under successor Unai Emery.

But the 68-year-old more fondly recalls some of the deals he made earlier in his tenure.

“The ones I’m most proud of are the ones that cost little but turned out to be top class,” he told RTL.