Home All The News Wenger: ‘Not impossible’ Debuchy could go 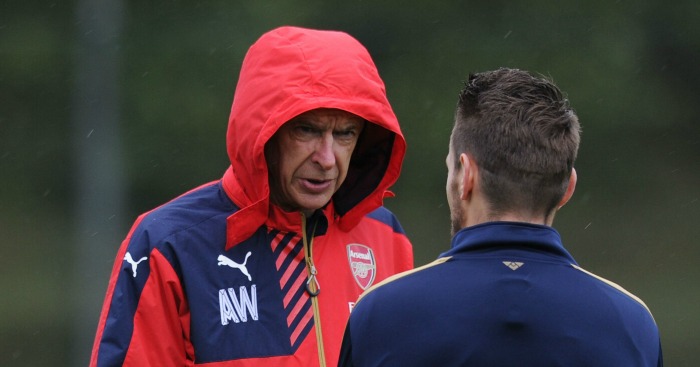 Debuchy has lost his place to Hector Bellerin and has started only six games in all competitions this season; those games have ended in four defeats, one draw and a Capital One Cup win over Tottenham.

The Frenchman said in November: “It’s certain that being on the bench every weekend is not easy for me to handle. It’s the first time for me in my career.

“I am putting up with it and trying to stay mentally strong, but it’s true that sometimes it’s more difficult than at other times, when in your mind things are complicated.

“It’s a case of staying focused until December and then we’ll see what happens after that.”

Debuchy has since been linked with Roma and Aston Villa (wonder which one he will choose?) and Wenger said on Wednesday when asked about the right-back’s possible exit: “It’s not impossible.