Home Arsenal Wenger on Evans: We are second best on finances 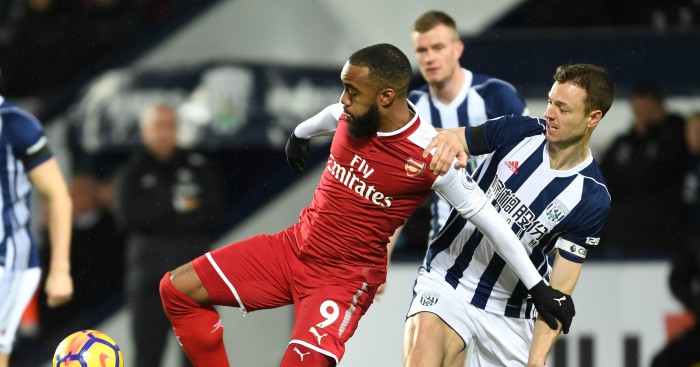 Arsene Wenger admits that they will miss out on Jonny Evans if Manchester City are also suitors and it comes down to finances.

Arsenal are reportedly ready to spend £25m on Evans (with Mathieu Debuchy potentially moving as part of the deal) but the West Brom defender is also a target for Manchester City.

The Gunners are likely to lose Alexis Sanchez to City this month, with Wenger admitting that they are powerless in the face of the Manchester club’s money.

“We don’t have an agreement with anybody. I think the best thing is not to talk,” said Wenger when asked specifically about Evans.

“If the decision comes to finances against Manchester City, we know we will be second best.”

We like to have a moan about Chelsea's transfers now and again, but imagine being an Arsenal fan this morning contemplating the sale of Alexis Sanchez and purchase of Jonny Evans.