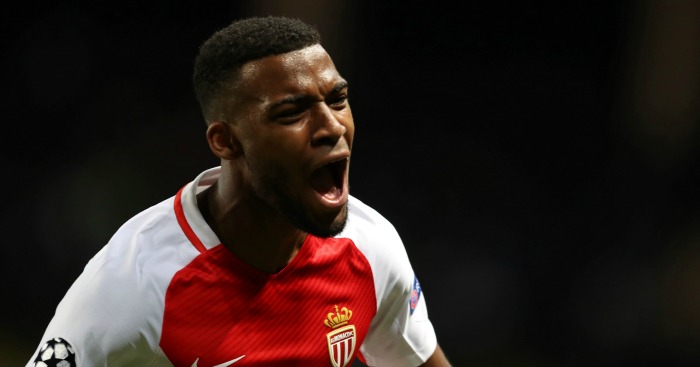 The Gunners have identified Lemar as one of their key targets this summer as they look to overcome the disappointment of a sixth-placed finish and a subsequent upcoming campaign in the Europa League.

Sead Kolasinac and Alexandre Lacazette have already arrived at the Emirates Stadium, but Lemar could soon follow them.

Arsenal are thought to have already lodged two bids for the Frenchman, the second of which is around £45million, but Monaco are reported to be holding out for up to £80million.

Wenger admitted on Tuesday that the club are interested in the 21-year-old.

“He’s a player that we follow yes. That we look at,” said Wenger.

“But it’s speculation at the moment. There is nothing really concrete about any signing. The rest is only speculation.

“I am open to get some more signings, but it is not easy to find the players who can strengthen our squad, because we have top-quality players.

“There are two ways to improve always: analyse what we did well last season and what we did not so well and improve that, and then you can bring new players in.

“But at the moment, because we are in pre-season, it is very important for us to analyse well what happened last season and where we can improve.

“We have top quality in our squad, and at the moment I focus on that.”