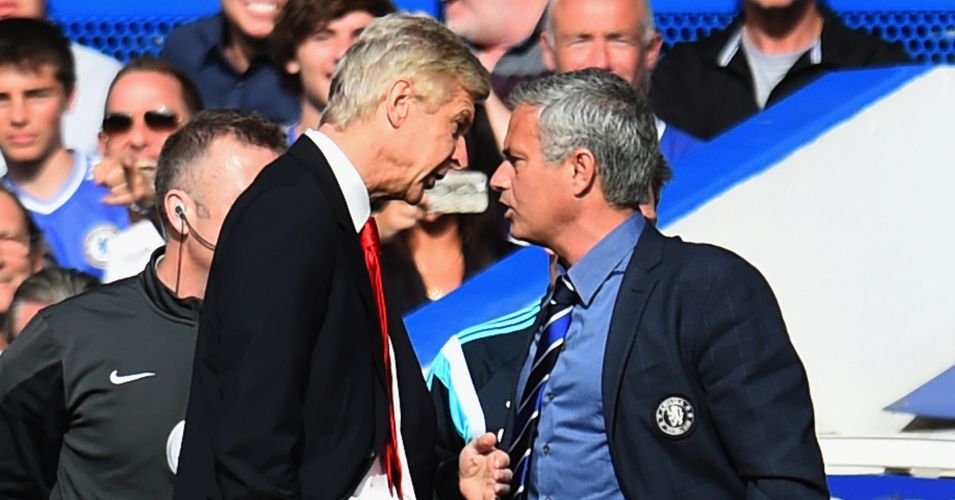 Arsene Wenger has rejected Jose Mourinho’s claims that he is treated as a “king” and is in a “privileged” position as manager of Arsenal.

Speaking on Friday, Chelsea boss Mourinho said “only one manager is not under pressure” in England in comments clearly alluding to managerial rival Wenger.

After watching his side breeze past Leicester with a 5-2 victory, Wenger rejected such claims when asked if he feels like a “king” at the Emirates Stadium: “No, I feel I have just done my job with the team and for our fans. That’s what you want.

“Honestly I’m not too much concerned about the other results. Thirty years in football now, and I know that what is important is to play football well.”

When asked if he believed he got away with everything as Mourinho hinted, Wenger responded: “No, I didn’t realise that, I must say.”

The victory against previously unbeaten Leicester saw Arsenal double their league goals tally for the season for the previous six games, and with a home game against league leaders Manchester United on Sunday, Wenger admitted that the title race is now wide open as Chelsea and Manchester City continue to struggle.

“Two weeks ago, you could say one team were going to run away with it and now it’s tight again,” Wenger said. “You have to be consistent. That’s what we focus on. I feel that the quality of our game is getting better, week by week, and overall we are finding the level that we had shown at the end of last season.

“We came to Leicester, who had not lost a game this season, and the fact that we could win in a convincing way is of course good for our confidence as well.”