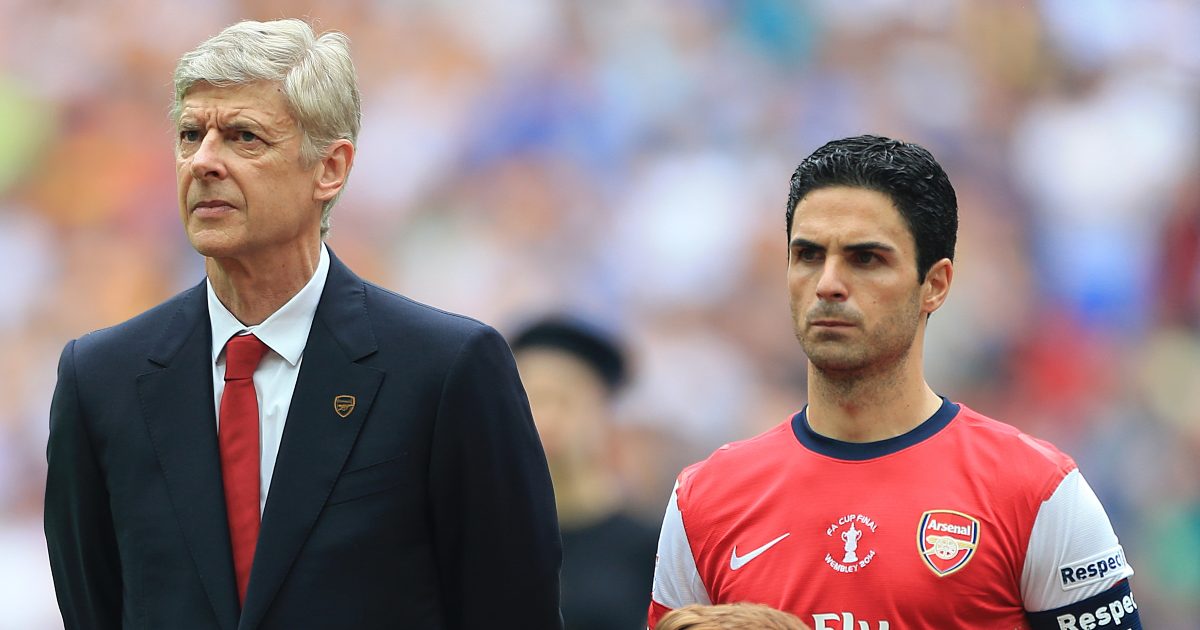 Mikael Silvestre has claimed that it would be “beneficial” if Arsene Wenger returned to Arsenal, but current boss Mikel Arteta “deserves” time.

Wenger has been out of management since 2018 as his 22-year stint at Arsenal came to an end.

He was replaced by Unai Emery, but he was sacked after just over a year in charge. Former Man City assistant Arteta replaced him at the end of 2019.

Under Arteta, the Gunners won their fourteenth FA Cup at the end of the 2019/20 season. But they struggled last term as they finished eighth in the Premier League.

Arsenal have made a disappointing start to this campaign as they have lost their first three league games.

Silvestre – who played for the Londoners between 2008 and 2010 – has had his say on what needs doing at Arsenal (as cited by The Express). He believes that having a “father figure” like Wenger around would be a positive thing:

Elsewhere, former Arsenal player and current Ajax director of football Marc Overmars has said that it is “always good to consider a move” elsewhere:

“As I’ve said before a number of times we’re really enjoying ourselves.

“I’m not getting any younger. I’ve been offered the opportunity to go elsewhere too. That’s what happens and it’s always good to consider a move.

“But then I just think about how well things are going here. If it ain’t broke don’t fix it. If your old shoes are still comfy, keep wearing them.”