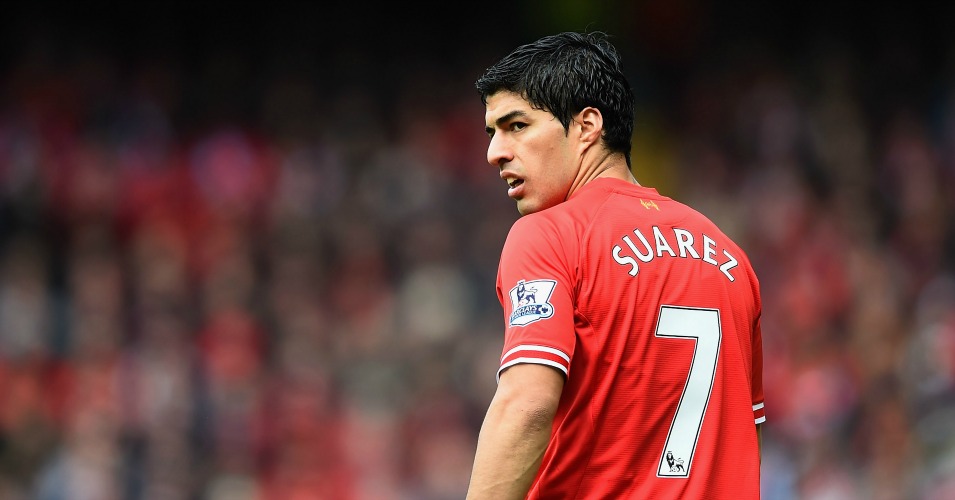 Arsenal submitted an audacious bid of £40,000,001 for Suarez three-and-a-half years ago in an attempt to activate a clause in his Liverpool contract.

The Reds rejected the offer outright, although Suarez then expressed a wish to leave Anfield.

Suarez stayed at Liverpool for one more season, signing a new contract which removed any clause which could involve a move to a Premier League side.

He would move to Barcelona after the 2014 World Cup, but Wenger claims he had verbally agreed to join Arsenal the previous year.

What do you think they're smoking over there at Emirates?

When asked whether Suarez did indeed almost sign for Arsenal, he told BeIN Sports: “He was very close. We had an agreement with the player.

“We had been wrongly advised that he had a clause, with a minimal clause, but we had an agreement with the player. You can ask him.

“I’m convinced he wanted to join us and then they sold him. They kept him one more year, improved his contract and promised to sell him the year later to a club abroad.”