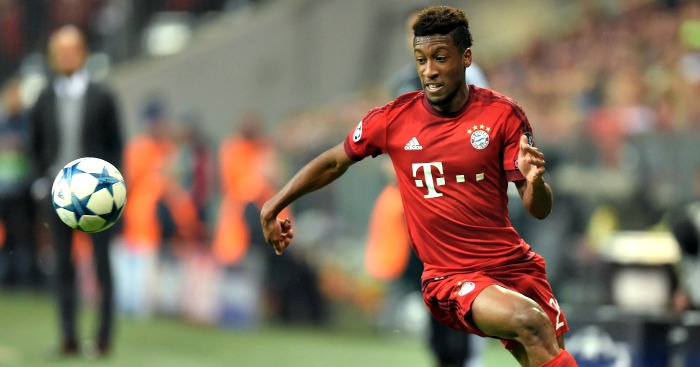 Arsene Wenger has revealed the identity of the 427th player he has almost signed as Arsenal manager – Bayern Munich’s Kingsley Coman.

Coman joined Bayern on loan from Juventus in the summer and has already become a first-team fixture for the Bundesliga champions.

Coman initially moved to Juventus from PSG in the summer of 2014 after impressing in the French capital, but Wenger has revealed that Arsenal were also monitoring the 19-year-old and “almost completed” a move.

“We really tried to sign Kingsley Coman in the summer of 2014,” Wenger told beIN sports.

“The transfer was almost completed, but he preferred Juventus.”