Home Arsenal Wenger reveals he could have signed Kante before Leicester 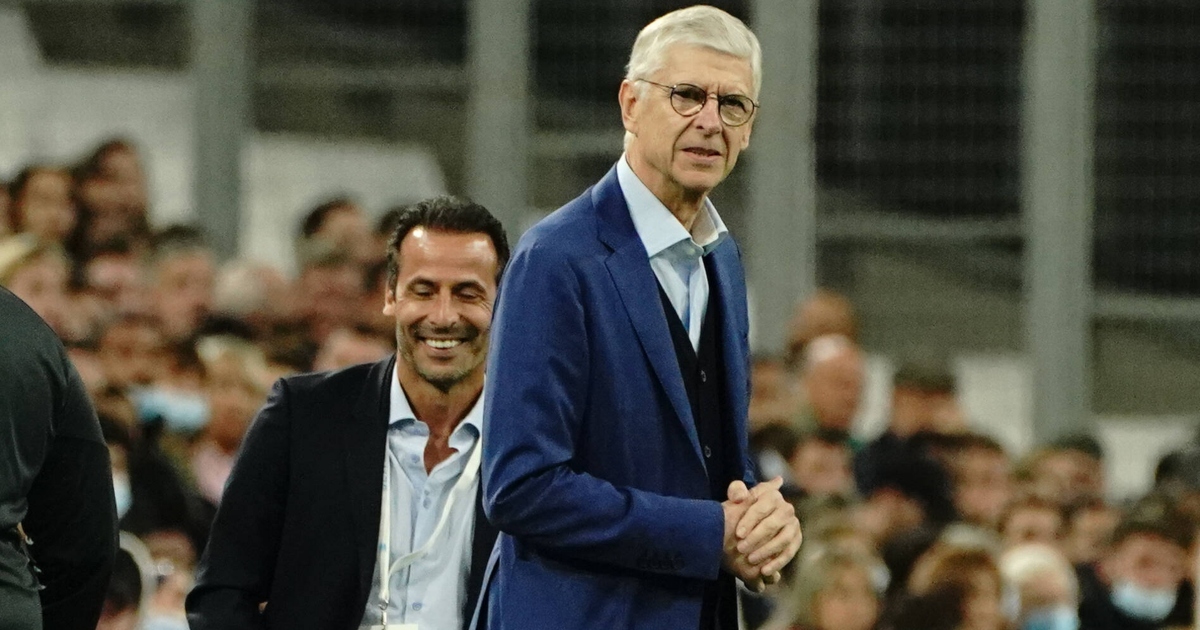 Former Arsenal manager Arsene Wenger was offered the chance to sign N’Golo Kante before he joined Leicester City, the Frenchman has revealed.

The 72-year-old made numerous shrewd signings whilst in charge of the north Londoners, including Patrick Vieira, Cesc Fabregas and Nicolas Anelka.

During a Q&A with Ian Wright on Ladbible’s YouTube page, Wenger revealed that he could have signed Kante, as well as Cristiano Ronaldo, when asked about regrets over not signing players.

“The end of my career, [my biggest regret was] N’Golo Kante,” he said.

“Because he played in a club in Paris where one of my best friends was a director and he told me, ‘please, I have a player, he is unbelievable, but no one wants him in France.’

“He [the friend] took him [Kante] in his car and travelled with him from club to club. And finally, a club in Division Three took N’Golo Kante. It is an unbelievable story, you could make a film with him.

“And he is something you don’t find often: he wins the ball without making a foul and straight away he moves the ball forward.”

Kante joined Leicester from SM Caen in 2015 for around £8million. He won the league title in his first season in England.

After the Foxes’ legendary 2015/16 campaign, the French midfielder left for Chelsea in a £32m deal, winning the league title once again in 16/17.

Since signing for the Blues, Kante has also won the FA Cup, Europa League, Champions League and European Super Cup, as well as the World Cup with France in 2018.

Elsewhere, Nuno Tavares believes Liverpool star Mohamed Salah ‘won’t know who he is’ ahead of Arsenal’s trip to Anfield on Saturday.