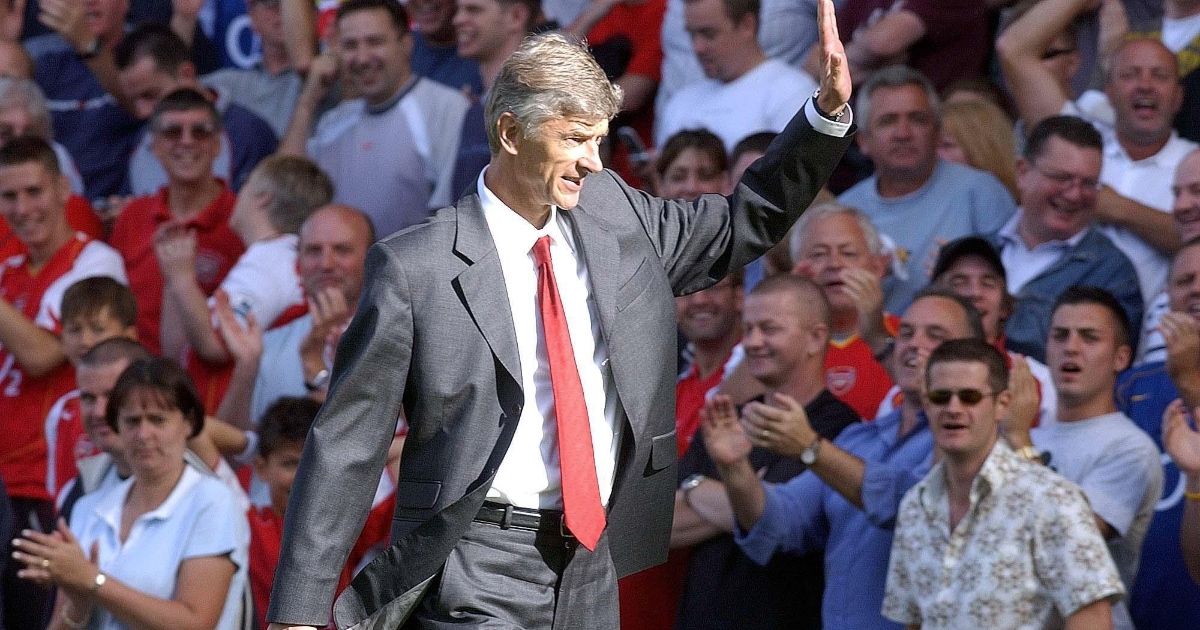 Arsene Wenger has revealed he was “very close” to signing Cristiano Ronaldo and that the Man Utd legend is the one player he wishes he could have added to Arsenal’s 2003/04 ‘invincible’ squad.

The Gunners famously went the entirety of that season unbeaten in the Premier League, becoming the first team to manage this.

Wenger’s side had a plethora of attacking talent that year, such as Thierry Henry, Dennis Bergkamp, Robert Pires and Jose Antonio Reyes.

However, when asked what player he would have added to the Invincibles, the Frenchman chose another attacker.

He told talkSPORT: “At that time it was Ronaldo, he played at Man Utd in 2004 and he’s one of the players I regret not signing because he was very close.”

“He [Ronaldo] was very close to joining us. The bad luck for us was that Carlos Quieroz joined Manchester United and in the week he persuaded [Sir Alex] Ferguson to buy Ronaldo in what was quite a good buy at the time,” the Frenchman said.

Additionally, the 72-year-old told the Guardian last year: “We had an agreement with Sporting and Man United took Carlos Queiroz as assistant coach, and they just outbid us quickly and took Ronaldo.

“But we had an agreement basically. He had the shirt of Arsenal, I had lunch with him and his mother at the training ground!

“It’s one example but there were so many. The history of a big club is full of missed great players!”

Elsewhere, Liverpool have confirmed that technical director Michael Edwards will leave the club at the end of the season.

The Times journalist Paul Joyce has also revealed that Edwards does not have a job lined up, and will not join Newcastle United despite their reported interest.

On Wednesday, it was reported that new Magpies boss Eddie Howe was eager for the 42-year-old to join him on Tyneside to lead the club’s transfer dealings.