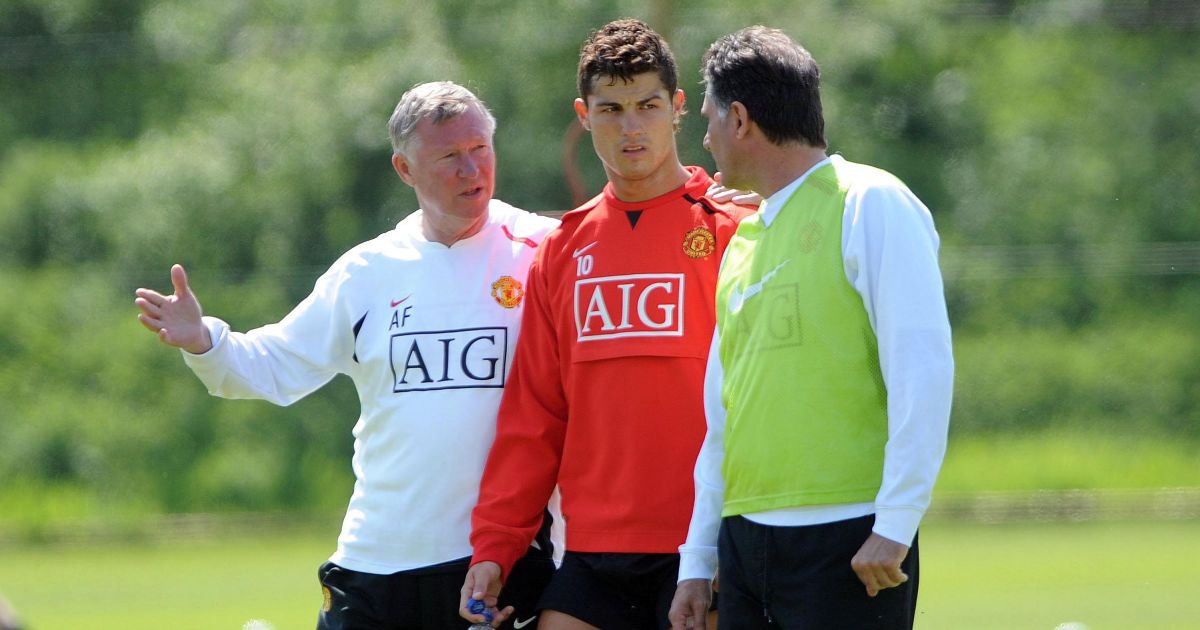 Arsene Wenger has revealed that Carlos Quieroz was the main reason why Cristiano Ronaldo opted to sign for Manchester United over Arsenal.

Before Ronaldo signed for Man United in August 2013, the Gunners looked to be the favourites to sign him. That was until the Red Devils swooped to secure the winger’s services for around £12m from Sporting Lisbon.

The Portuguese superstar went on to score 118 times from 292 appearances under Sir Alex Ferguson before his record-breaking £80m move to Real Madrid.

Speaking to beIN Sports, as cited by The Daily Mail, Wenger suggested that Ferguson’s assistant, Quieroz, tempted his compatriot to join Man United over Arsenal:

“He [Ronaldo] was very close to joining us. The bad luck for us was that Carlos Quieroz joined Manchester United and in the week he persuaded [Manchester United manager Sir Alex] Ferguson to buy Ronaldo in what was quite a good buy at the time.”

Wenger has also suggested that Kylian Mbappe, Lionel Messi and Gerard Pique all could have ended up at Arsenal:

He added: “We speak about Ronaldo and he was at our training ground with our shirt. We speak about Mbappe and I was at his home when he was undecided to extend his contract at Monaco.

“He could’ve come to Arsenal for free! Every club is full of stories like this – you can go to AC Milan, Manchester United, Arsenal and Chelsea.

“We wanted to sign the trio of Messi, Fabregas and Pique. They’re the ’87 generation and played all together.

“Pique played in midfield at the time and went to Manchester United. Fabregas joined us and with Messi, Barcelona were clever enough to keep him.”