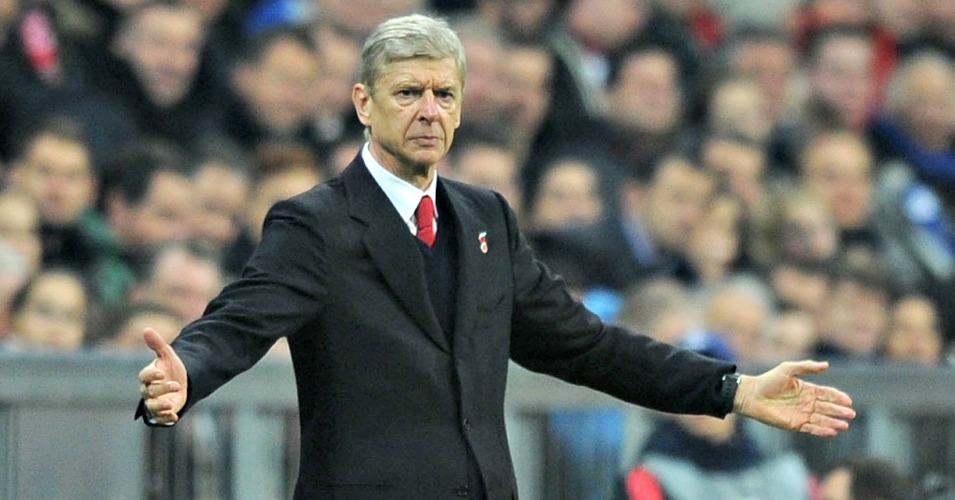 Arsenal are still in talks to push through a deal for FC Basel midfielder Elneny, with the transfer hitting a snag despite Basel themselves pretty much confirming it.

The Gunners are struggling for cover in central midfield currently, with Francis Coquelin and Santi Cazorla – both their first choice options – injured. Jack Wilshere, Mikel Arteta and Tomas Rosicky are also out – although Wenger believes the latter two are close to returns.

Elneny would therefore provide vital cover in a position where central defender Calum Chambers has been asked to step in, and Wenger hopes the deal can be pushed through before the end of the week.

“The deal is complicated a little bit,” said Wenger. “We work hard on it, we hope in the next two to three days we get to the end of it.”

He added: “The only [signing]? I don’t rule out anybody else. He [Elneny] will at least be one of the signings and comes into an area where we are short at the moment.”

Wenger was then asked on reports from The Sun on Friday morning, who claimed an exclusive that Chelsea were interested in Alex Oxlade-Chamberlain. When asked if the claims were rubbish, Wenger simply replied: “Yes.” Wenger gave the same reply when asked about reports of his interest in Watford striker Troy Deeney.

On Mathieu Debuchy, linked with Aston Villa and West Brom in recent times, Wenger added: “He has an opportunity to go, yes, but we’ve not been in touch with any club.”