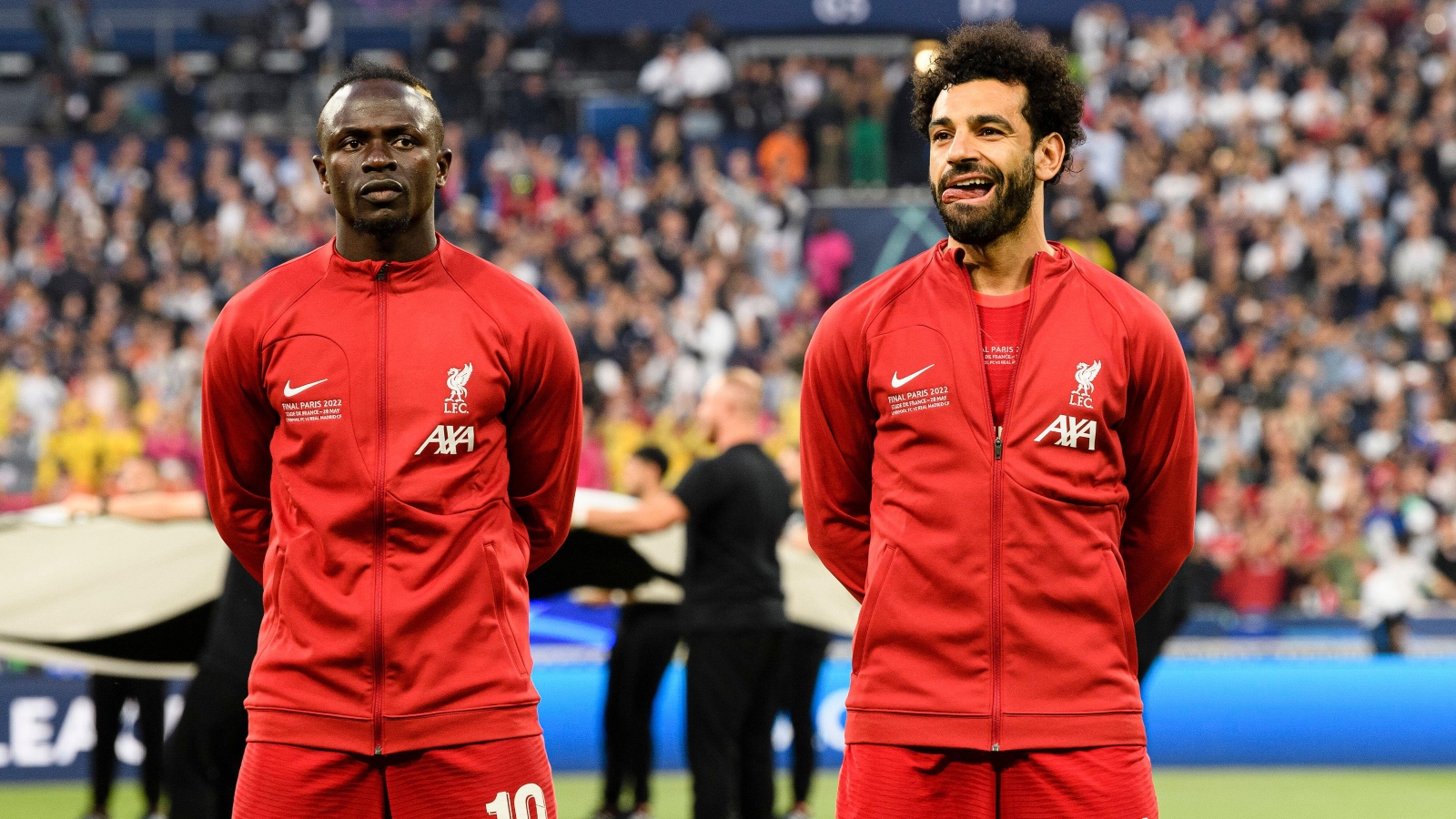 Arsene Wenger believes that losing out on the Premier League title dented Liverpool’s confidence ahead of Saturday’s Champions League final.

The Reds took on Real Madrid in Paris on Saturday night, losing the showcase tie 1-0 thanks to a Vinicius Jr goal.

Saturday’s result came a week after Liverpool lost out on the Premier League title following Manchester City’s dramatic comeback against Aston Villa on the last day of the season.

And former Arsenal manager Wenger has hinted that “the disappointment of last week” dropped Jurgen Klopp’s side “confidence” ahead of the final.

“I wonder after watching that game if the disappointment of last week, being beaten [to the title] in the last game of the season had somewhere dropped a level of confidence,” Wenger told beIN Sports (via Liverpool Echo).

The Frenchman also picked out Liverpool forwards Mohamed Salah and Sadio Mane as two Liverpool men who “came short” on the night, whilst noting that the performance of Madrid goalkeeper Thibaut Courtois was a big factor in their failure to score.

“I felt at some stage that if Liverpool came back to 1-1 they’d come back and win the game. But they never found that special moment where they could finish their chances off, and a lot of that is down to Courtois.”

The final in Paris was overshadowed by the chaotic scenes outside the Stade de France which resulted in kick-off being delayed by 36 minutes.

The Scotland captain confirmed that many of the players’ families were affected. He said: “You have to have some sympathy because this was thrown on Paris kind of the last minute with all that has gone on with Russia (the match was moved from St Petersburg after Russia’s invasion of Ukraine in February).

“But as a UEFA competition it is the biggest game in world football and it should be organised a lot better.

“Pretty much all our families were affected, I think. I can only speak for my family and all I know is everyone is safe and that’s my main priority. I hope all the fans are safe.”