Home Arsenal News Wenger: ‘Shall we do a poll for every decision?’ 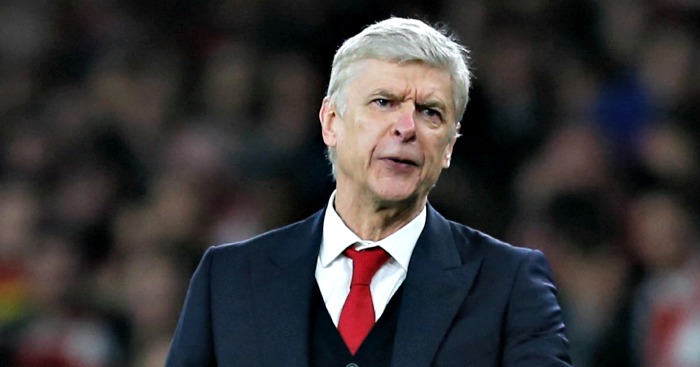 Arsene Wenger has reacted to fan backlash at the substitution of Olivier Giroud in the first half of Arsenal’s defeat to Chelsea.

Giroud was substituted just 22 minutes into the 1-0 defeat to the Blues at the Emirates Stadium on Sunday, with the French striker sacrificed after Per Mertesacker received a straight red card for a challenge on Diego Costa.

The decision was greeted with surprise by many, with Arsenal fans questioning why fellow striker Theo Walcott was not the one replaced so early in the game. Daniel Storey believes there was logic behind the decision in his 16 conclusions.

And after Wenger bemoaned Costa’s role in Mertesacker’s dismissal, the manager turned his focus to the reaction to the substitution.

Speaking to Sky Sport 1, Wenger said: “Do you want to make a poll for every decision to see who does what?

“I made the decision and, for me, it was quite a normal decision. We knew we had to drop deeper and to use pace to get forward.”