Home All The News Wenger tips England, everyone else for WC glory 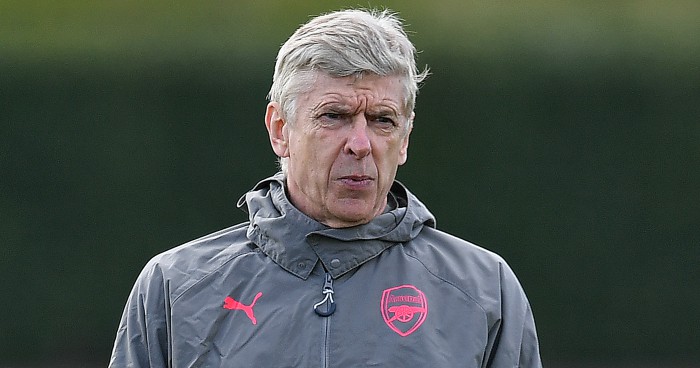 Former Arsenal boss Arsene Wenger has tipped England to win the World Cup, if Brazil, France, Belgium or Croatia don’t do so.

Wenger confirmed just how strange the rest of the world is by telling beIN sport that “nobody speaks about England” before naming the Three Lions along with Brazil and France as three potential winners.

The Professor also rowed back somewhat on his previous claim that no country of fewer than 40 million souls would ever win the big prize again as he conceded that Belgium and Croatia both possess the quality to do so.

“My heart favourite is of course France” Wenger said on Monday.

“But I would say England – nobody speaks about England but they are dangerous – Brazil or France.”