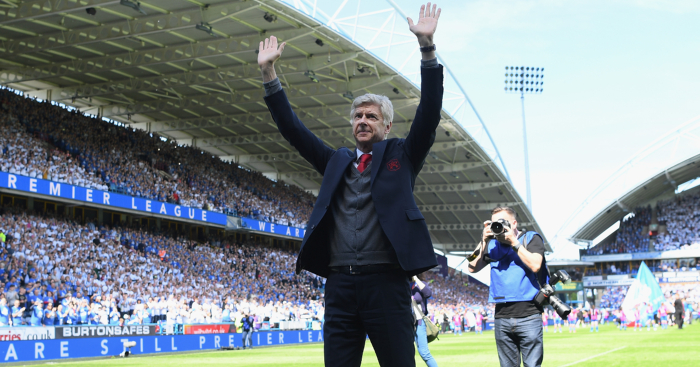 Arsene Wenger rejected the chance to take over as Fulham manager before Claudio Ranieri was given the role, according to reports.

The Frenchman left Arsenal at the end of last season to bring to an end his association with the club after more than 21 years in charge.

It has been so far unclear where or when Wenger‘s next job will be but he has been linked with a number of posts, including Bayern Munich and Real Madrid.

However, the Daily Mirror claims that Fulham ‘sounded out’ Wenger over their managerial position as they looked for potential replacements for Slavisa Jokanovic.

Jokanovic was sacked on Wednesday and replaced immediately by Leicester legend Ranieri, who was in charge of Nantes last season.

The Cottagers find themselves rock-bottom of the Premier League table after 12 matches with only five points to their name.

Wenger’s next job was always unlikely to be back with another Premier League side after he said he wouldn’t out of respect for Arsenal.

Fulham’s owner Shahid Khan and Arsenal owner Stan Kroenke are thought to be close due to their NFL commitments with the Kroenke’s still having huge respect for Wenger.

The report continues by claiming that sources say Wenger is instead holding out for a big European job.