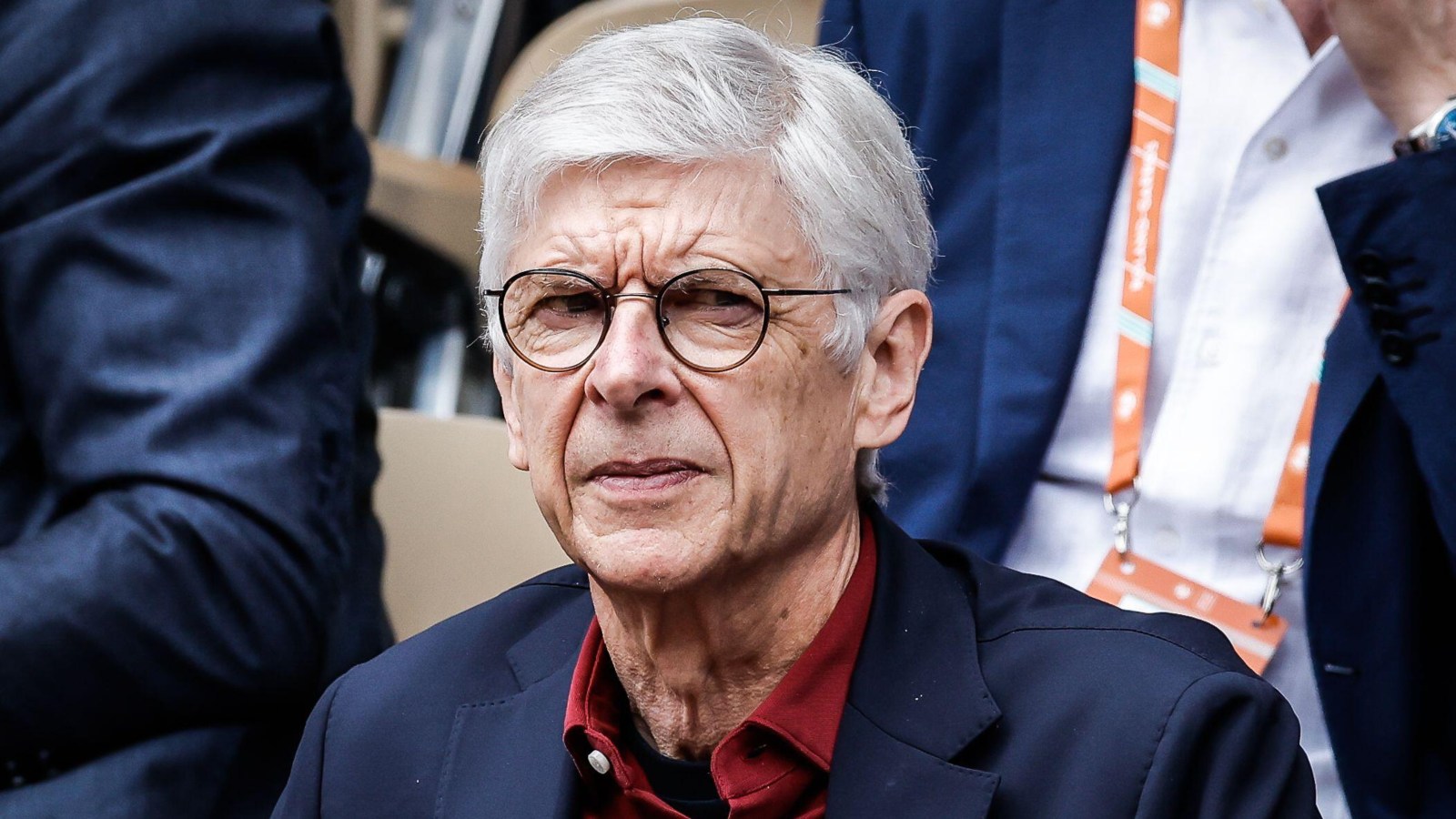 The Gunners are five points clear at the top of the Premier League table after they took advantage of Man City’s slip against Brentford on Saturday by beating Wolves 2-0.

Mikel Arteta’s side have now won 12 of their 14 Premier League matches this season with their only defeat coming against Manchester United.

The return of William Saliba from a loan deal at Marseille, as well as the additions of Gabriel Jesus and Oleksandr Zinchenko, have given Arsenal more strength in depth and quality this campaign.

“And after, we don’t know about Liverpool, but they are already 11 points behind and 10 points behind Man City is a big mountain to climb.”

On whether City will still win it, Wenger added: “Yeah, personally I would put them [Arsenal] just behind City. [Arsenal are] the second best team to have a good chance to win the Premier League, because Man City at some stage will focus highly on the Champions League.”

“Yes, they can [win the Premier League],” Agbonlahor told talkSPORT. “I feel that, we’ve been doing this show since the start of the season and every week, everyone’s been saying, ‘Oh, they’ll bottle it next week, it’s only 7 games, it’s only 8 games, it’s only 10 games, you can’t look at the table yet.’

“They’ve played 13 games and if they win tonight [before Arsenal’s 2-0 win against Wolves], it’ll be 14 games, same as Manchester City and they’ll be 5 points clear. And like you [Jamie O’Hara] said to me just, last season against Manchester City, they were hard done by in the game at the Emirates.”

Saliba, who won the Ligue Un Young Player of the Year last term, has been one of the Gunners’ standout performers this season but BBC Sport pundit Garth Crooks thought the centre-back looked “vulnerable” against Wolves on Saturday.

“Last week it was William Saliba who received the plaudits for an excellent performance against Chelsea,” Crooks wrote in his BBC team of the week column.

“However, against Wolves, the Frenchman looked a little vulnerable and needed Gabriel to get him out of one or two rather tricky situations.

“It’s always a good sign that, when one player is having a difficult time, his partner can raise his game and fill the void. Quite apart from Gabriel’s performance, Arsenal’s defensive line-up is the real strength behind their success.”