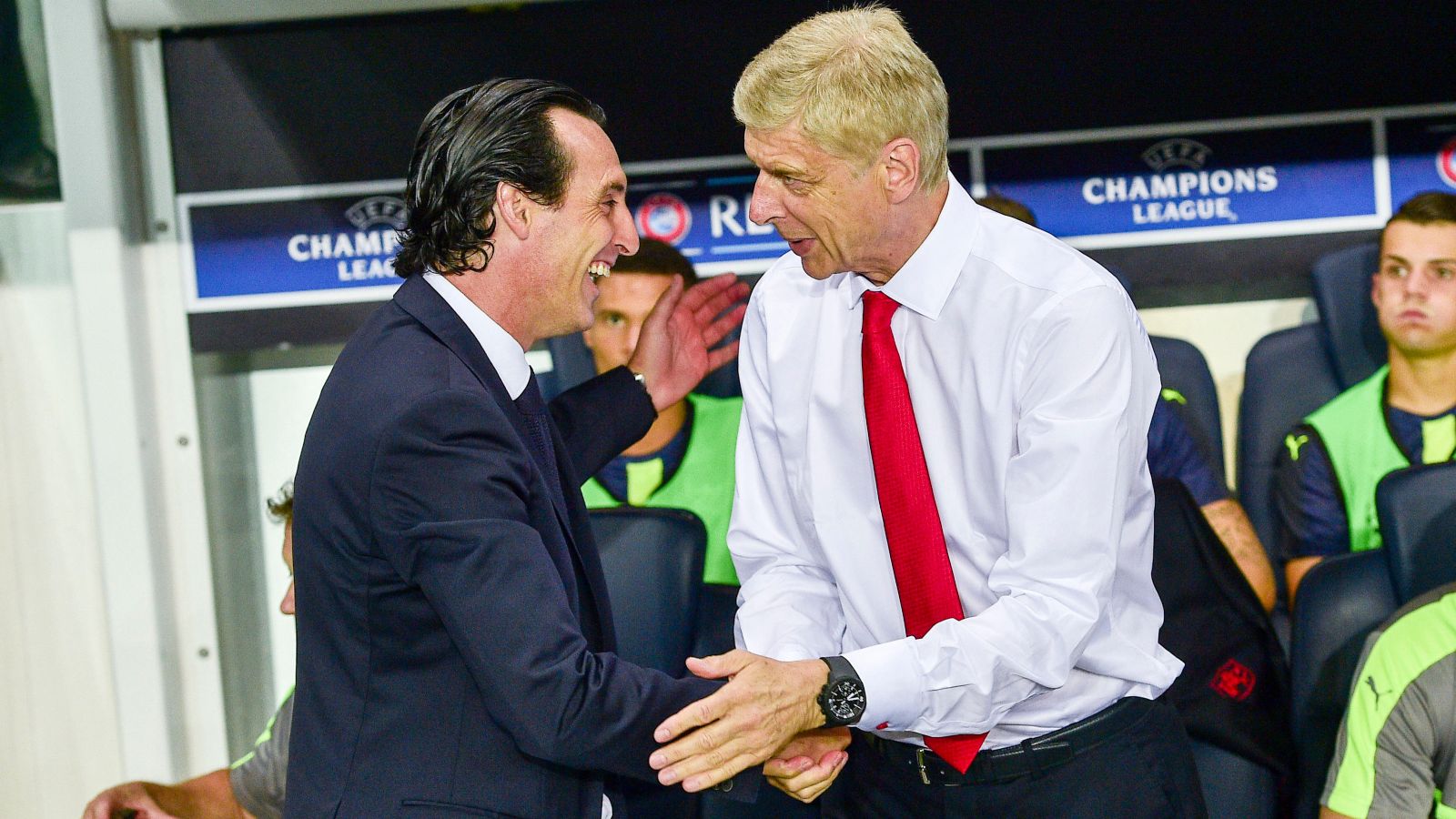 Arsene Wenger thinks Unai Emery was unfairly treated at Arsenal as the Premier League club didn’t give him enough time to be successful.

Emery was brought in to replace Gunners legend Wenger in 2018 but the Spaniard lasted less than 18 months as it never quite worked out for him at the Emirates Stadium.

However, Emery has once again proved his pedigree since taking the reins at Villarreal in 2022, winning the Europa League last season to guarantee qualification for this season’s Champions League.

And this campaign he managed to guide the Yellow Submarine to the semi-finals of the Champions League, where they were eventually knocked out to Liverpool last night.

Villarreal went 2-0 up on the night to level the tie on aggregate but three second-half goals from Fabinho, Luis Diaz and Sadio Mane took the tie away from Emery’s outfit.

When asked whether Emery was treated unfairly at Arsenal, Wenger replied on beIN Sports: “Certainly, yes. Because they didn’t give him a lot of time.”

Arsène Wenger speaks out on Unai Emery and his tenure at Arsenal. #beINUCL #UCL #VILLIV

Emery has won the Europa League four times in his career as a manager but Wenger has questioned the format of the competition.

“But as well, there’s a lot to talk about because, for example, is it right that the teams who are not successful in the group stage can play the Europa League?” Wenger asked.

“Because out of ten years, the teams who are not successful in the Champions League were winning the Uefa Cup. So that transformed a non-success into a success.”

On whether the Europa League was rewarding teams for failure, former Arsenal boss Wenger continued: “It was more to give an importance to the trophy than to reward the sporting quality.

“But I think Unai Emery’s a great coach, that he has shown it in Spain again and he is constantly there at the top level.”