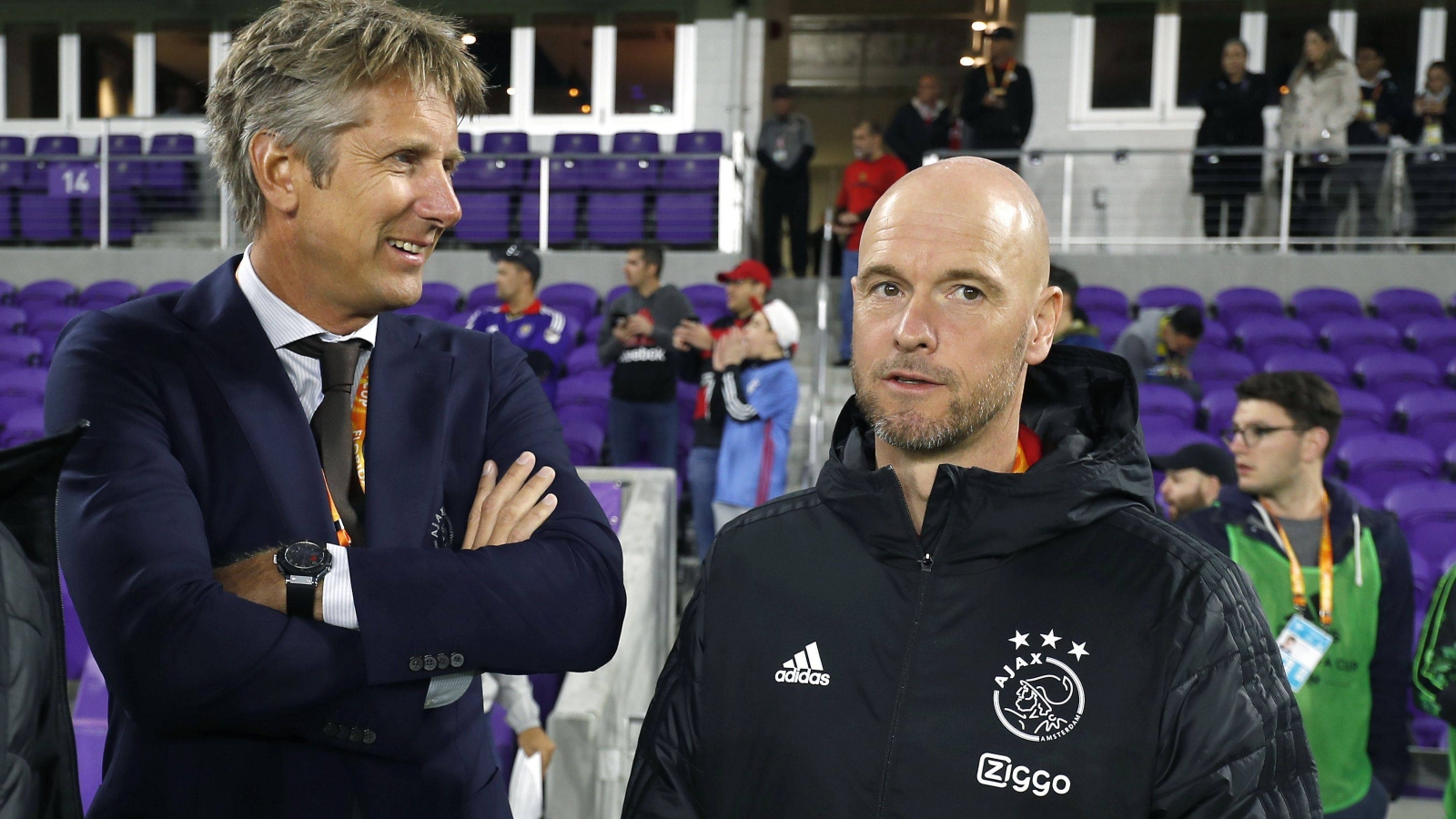 The Red Devils are on the search for a new manager with interim boss Ralf Rangnick stepping into a two-year consultancy role in the summer.

However, Ajax manager Ten Hag is reportedly the Premier League club’s first choice to replace Rangnick at the end of the season.

Ten Hag has been manager of the Eredivisie giants since December 2017 and has won two league titles and two Dutch Cups at the helm.

As the chief executive officer at Ajax, Man Utd legend Van der Sar will be heavily involved in negotiations involving the 52-year-old manager.

On interest in Ten Hag, Van der Sar told Dutch TV channel RTL7 (via FourFourTwo): “This means that we are doing something well. It’s the same with the players.

“If there is interest in our players or coach… we’ve all been blown away in the past. So be it, we have to make sure we’re ready by then. That the lists are filled in.”

Earlier this month, Jamie Carragher said that he believes Ten Hag is the best man for the Man Utd job.

Ajax were knocked out of the Champions League in the last 16. However, Carragher does not believe the Dutch side’s exit will affect his chances of getting the Old Trafford job.

He told CBS Sports: “It shouldn’t do. You can’t judge a manager on one game.

“I think it’s damaged Mauricio Pochettino more than the Ajax manager because the team they had. The situation they found themselves in that game and you’re actually looking at his management as one of the reasons why they went out.”

Carragher was then asked by fellow pundit Micah Richards who the Red Devils should appoint in the summer.

“I’d go with Ten Hag because I think he’s an up and coming manager,” said Carragher.

“If it was me I’d be thinking ‘yeah’ he plays really good football, he seems a good character. He built two teams at Ajax that have done really well. And that’s what Manchester United need – somebody to build a team.”