Home Chelsea ‘Tendency: He will leave’ – Chelsea star faces chop as Tuchel ‘not the biggest fan’ 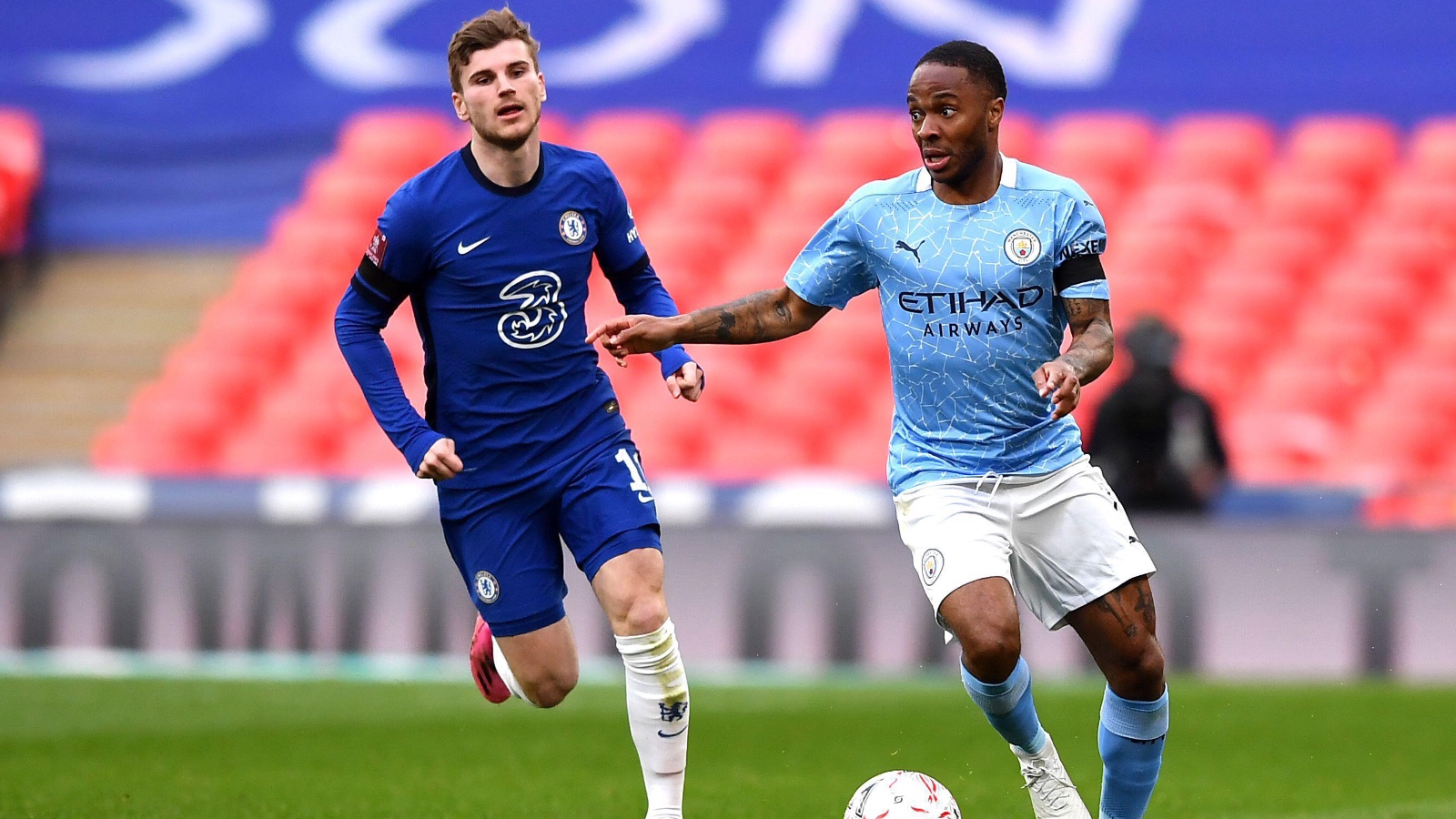 Timo Werner ‘will leave’ Chelsea this summer as Thomas Tuchel is ‘not the biggest fan’ of the striker, according to reports.

Werner was in and out of the team last season having struggled for form and consistency in his time at Stamford Bridge.

The arrival of Raheem Sterling from Manchester City looks set to maintain the competition for starting spots this term despite the departure of Romelu Lukaku for Inter Milan on loan.

Asked about his happiness at Chelsea ahead of the coming season, Werner claimed he could be “happy everywhere”, but wants to “play and score goals”.

He said bluntly: “I could be happy everywhere.

Werner revealed he has not spoken with Tuchel about his situation, adding: “The manager always has different ideas, different thoughts and what you need in different games.

And Tuchel’s response ‘clearly shows’ he is ‘not the biggest fan of Timo’, according to Sky Sports reporter Florian Plettenburg, who claims the Germany international ‘deals with a possible departure this summer’.

❗️News #Werner: Tuchel is not the biggest fan of Timo. The coach’s recent statements clearly show that & have also arrived at the player. Werner deals with a possible departure in summer. However, a final decision will take time. Tendency: He will leave #CFC! @SkySportDE 🇩🇪

Tuchel insisted the Germany international should be delighted to be at Chelsea and that he needs to “show quality” to earn and keep his place in the starting XI.

“I’m surprised,” Tuchel said when asked about Werner’s comments. “I would be very happy as a young guy having a contract at Chelsea Football Club. I would be one of the happiest people on the planet.”

“So he needs to get his game time,” Tuchel then replied when told Werner was concerned about lack of game time. “Show quality, take your place and defend your place. I would be one of the happiest people on the planet having a contract with Chelsea. If he said this, I do not understand.”

Pettenburg added at the end of his tweet: ‘Tendency: He will leave’