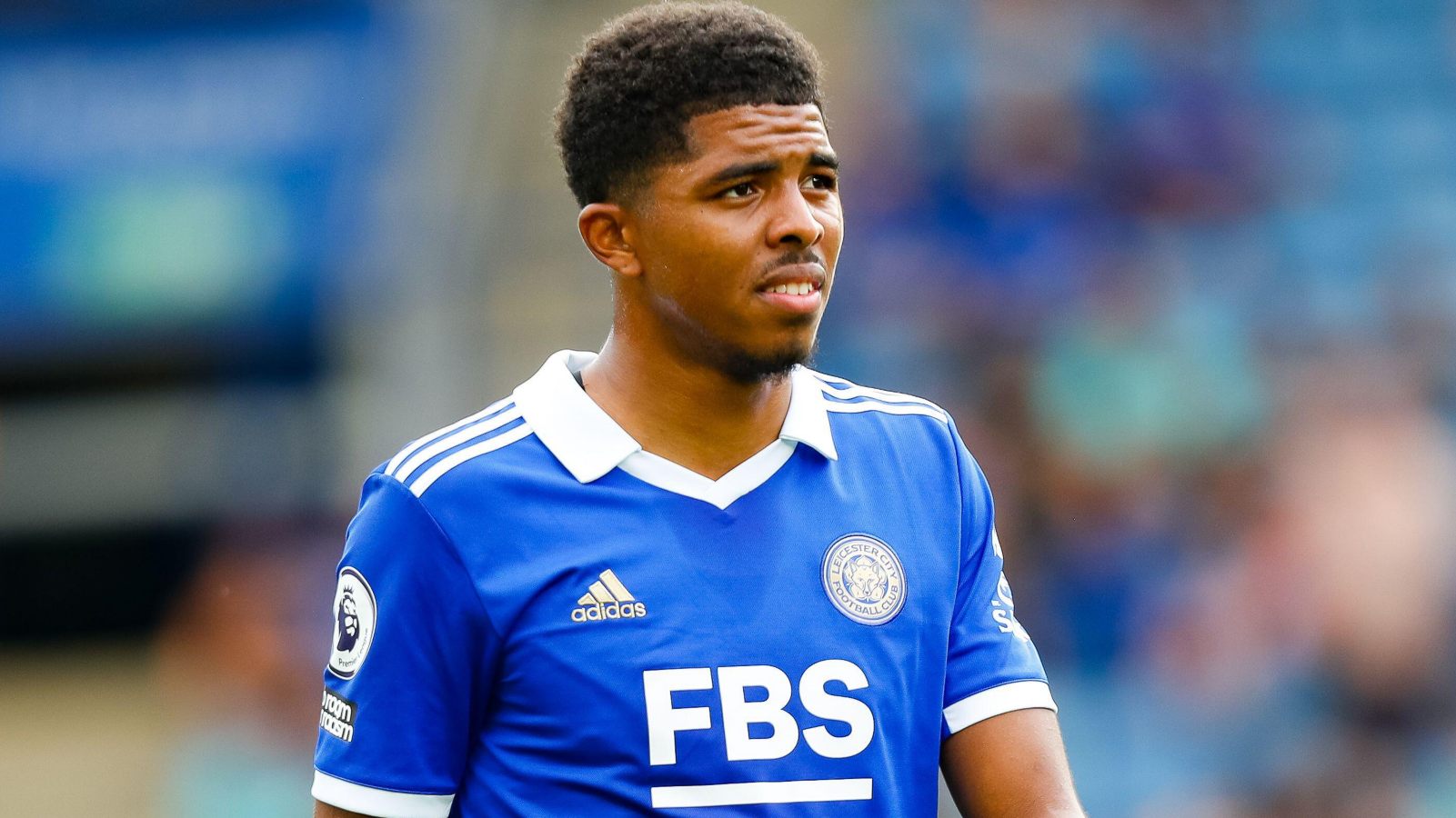 Wesley Fofana has completed his £70million move to Chelsea from Leicester.

The defender has penned a seven-year contract at Stamford Bridge to end the transfer saga which Foxes boss Brendan Rodgers admitted had helped derail his side’s Premier League season.

Fofana had pushed to join Thomas Tuchel’s side and failed to turn up for training with the Foxes earlier this month.

Chelsea had made three previous bids for Fofana which were rejected by Leicester – two in excess of £60m and one believed to be £60m plus £10m in add-ons.

Leicester finally agreed to a £70m initial fee with £5m in add-ons.

Fofana told Chelsea’s official website: “The two last days have been really big days for me and I’m very happy.

“I trained this morning with the team and it’s a dream for me. I’m very excited to start playing games for the fans and the club.

“I’m here win trophies – the Champions League, Premier League, FA Cup, Carabao Cup, everything. I came here to win and the club is built to win trophies so I’m here to continue that.”

Fofana joins a team struggling for form after Chelsea lost their second game of the season on Tuesday, falling to a 2-1 defeat at St Mary’s.

Having shored up the defence Chelsea are looking to make attacking additions before the end of the window.

Wilfried Zaha has been linked though they may have left a move for the Crystal Palace star too late, while they continue to pull out all the stops to land Pierre-Emerick Aubameyang from Barcelona.

Despite that interest in improving his forward options, Tuchel rejected outright anything regarding the attack holding any influence on the loss at Southampton.

Asked if Chelsea still need a focal point in their attack, Tuchel replied: “This is totally the wrong question to ask now for attack.

“It’s defending, the goals have nothing to do with attack.

“We scored, we had chances enough, we can have a clean sheet, we can stay at 1-1.

“It’s not a question of striker, no striker or what we have up front. It’s the wrong question for me at the moment.”

Chelsea were without N’Golo Kante, with Mateo Kovacic still working his way back to full fitness after knee trouble.

Ruben Loftus-Cheek picked up a hamstring issue at Southampton, while Conor Gallagher missed out through suspension.

Midfield might be one of Chelsea’s strengths but Tuchel explained the full extent of the injury concerns.

“I know what squads the other teams have, I know what the schedule is,” said Tuchel. “And on Monday we had 16 players in training.

“I cannot dream about what will happen if we have everyone back, I just have to work with what I have on the training pitch. And this is not a lot at the moment.”