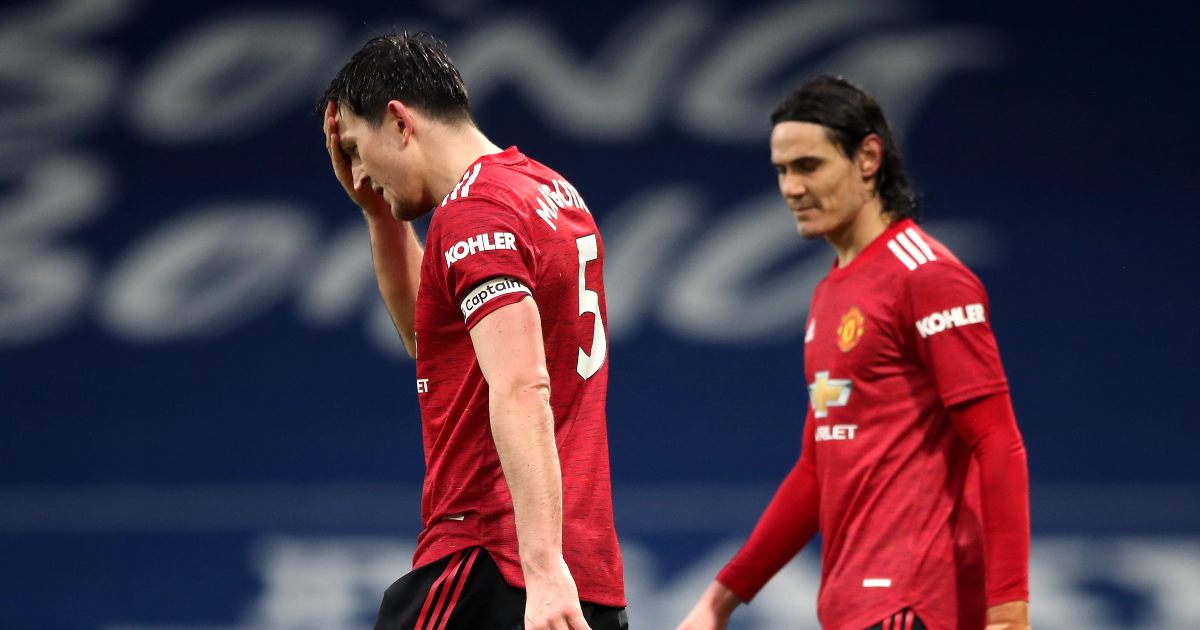 Man United could not find that all-important winner in the second half as they drop points against West Brom.

Having been top of the Premier League just 19 days ago, the second-placed Red Devils are now seven points behind Manchester City, who also boast a game in hand.

Mbaye Diagne got Albion off to a dream after just 80 seconds before United drew level through Bruno Fernandes’ stunning effort, with Harry Maguire seeing a last-gasp header superbly turned on to a post by Sam Johnstone as a scrappy clash ended 1-1.

Having won all of their previous seven away league matches in which they had conceded first, Solskjaer will be frustrated by his side’s poor response in this costly draw at the Hawthorns.

The Baggies went ahead almost immediately when Diagne scored his first goal for the club, his hand in Victor Lindelof’s face overlooked, but Fernandes superbly levelled at the end of the first half.

The second period was more open and eventful.

Referee Craig Pawson overturned his decision to award a penalty for a Semi Ajayi foul on Maguire after reviewing the footage on the pitchside monitor, but offside would have come into play anyway he had stuck with his decision.

Johnstone denied Mason Greenwood before Darnell Furlong cleared a Scott McTominay effort off the line, while at the other end David De Gea prevented Diagne securing a shock win with a superb double save.

The recent arrival wasted another great chance towards the end of a match that ended with Maguire on his knees after former United goalkeeper Johnstone tipped his stoppage-time header on to a post.