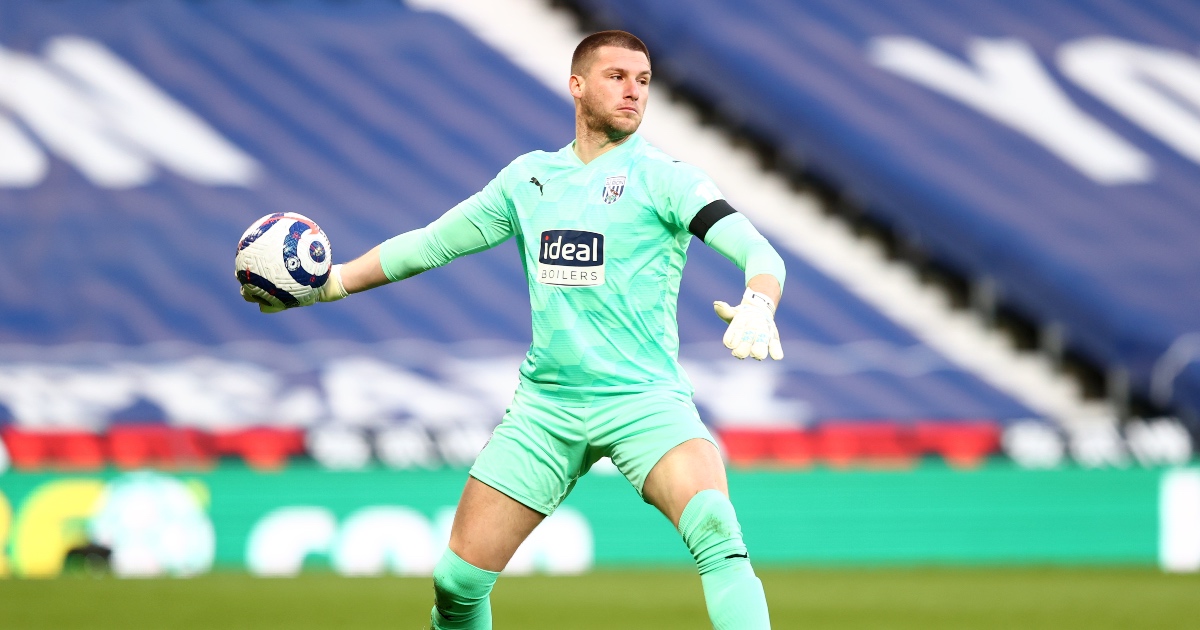 Tottenham will have to pay £10million to sign West Brom keeper Sam Johnstone, according to reports.

The former Manchester United shot-stopper has been in good form for the Baggies this term.

He’s earned plenty of admirers with some brilliant saves, despite West Brom being on the brink of relegation.

OPINION: Ryan’s at the wheel as Spurs bask in the post-Jose glow

One club to be linked with his signature is Tottenham.

According to the Evening Standard, chairman Daniel Levy will have to sanction a £10million bid to land Johnstone.

West Brom are nine points off safety in their fight to remain in the Premier League. Club officials know that some of their prized assets will have to be sold if they are relegated.

The top name on their list is Johnstone, who looks more than comfortable competing against the league’s big-hitters.

Unless Sam Allardyce can mastermind another relegation miracle, they will allow Johnstone to leave The Hawthorns.

The Frenchman is now 34 and is in the twilight years of his career. He’s been a great servant for the north London side but they need to act quickly to sign his replacement.

Lloris is also being pursued by Mauricio Pochettino and Paris Saint-Germain.

If recent rumours are to be believed, then Spurs will face stiff competition to sign Johnstone.

He is on David Moyes’ wish list at top-four chasers West Ham. Lukasz Fabianski has had a brilliant campaign, other than the one-time return of ‘Flapianski’, but is also close to retirement.

Johnstone has been earmarked as the man to replace him at the London Stadium.

West Brom may have set the 28-year-old’s price tag at £10million, but a transfer race could see them get far more than that sum.

The Hammers do have other options if Johnstone decides on a move to Spurs.

Young Leeds shot-stopper Illan Meslier has kept nine clean sheets on the Whites’ return to the Prem even though he plays in an attacking side.

He’s been watched by West Ham scouts and is a sound alternative.