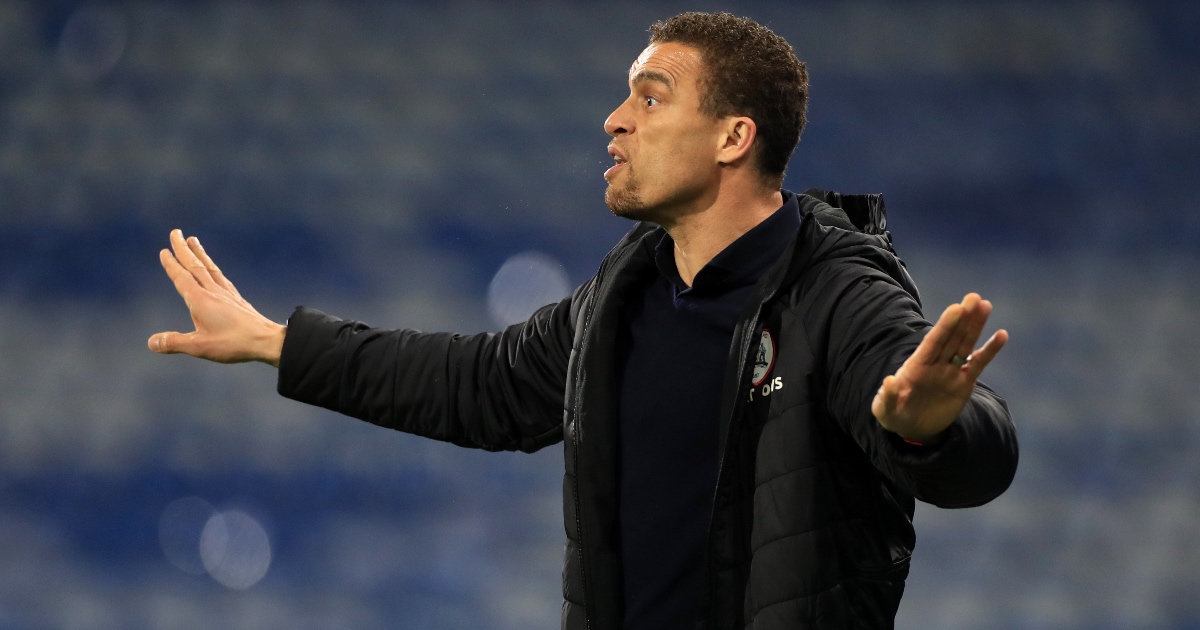 The England shot-stopper featured in 37 of their Premier League games last term.

He conceded 74 goals in that time but also managed to pull off some brilliant saves.

Spurs view Johnstone as a good replacement for Hugo Lloris, should the Frenchman leave for Paris Saint-Germain.

The manager said: “It’s not a secret, Sam Johnstone and Matheus Pereira are the two players who can leave. It’s my expectation they will leave.

“I don’t need the best players, I need the right players and even if they leave we will find the right solution.

“After I signed I had some video calls with all the players and it was the first time I spoke with Matheus, we spoke openly about the situation.

“At the minute he is 100 per cent focused and I can’t say anything else.

“We will see (with Johnstone). As soon as he’s finished (at the Euros) we will see. I hope for everyone it will be very long until he comes back. At the minute the focus is on the Euros for him. We are really proud. We’ll have a talk when he comes back.”

Despite their relegation from the top flight, Pereira gained plenty of admirers throughout the campaign.

He was the club’s top scorer with 11 goals in 33 matches, way ahead of second-placed Callum Robinson.

Leicester City, West Ham and German outfit RB Leipzig have all been linked with Pereira.

He cost the Baggies £8.25million in August 2020 and could fetch double that price in the coming months.

Selling Johnstone and Pereira would give Ismael the chance to rebuild his squad.

He is aiming for an immediate promotion, similar to what Norwich achieved under Daniel Farke in 2020/21.