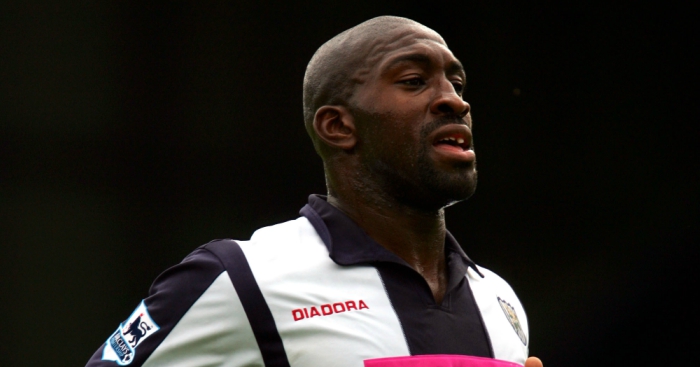 Gareth Barry will undergo minor surgery on a knee injury next week.

West Brom have announced that the midfielder is likely to be ruled out for the remainder of the Premier League season.

Barry has been sidelined since the end of February, last featuring in the club’s home clash against Huddersfield.

West Brom caretaker manager Darren Moore is not giving up hope of an achievement he feels would rival the club’s “Great Escape” of 2004-05.

First-team coach Moore took temporary charge after Alan Pardew’s reign ended with the club bottom of the table, 10 points from safety with only six matches remaining.

The former defender played in the team which survived in 2005 despite having just 10 points at the halfway stage of the season and acknowledged survival this season could be an even bigger accomplishment.

“I think you’re right, it would be a big success,” he said. “But also we’ve just got to look at the first game which is Swansea and that is all we are focusing on.

“Mathematically it’s still possible because of the games that’s left but we are just looking at the Swansea game and taking one game at a time.”